Founded in 2004, the Academy Song Circle offers students the opportunity to hone their skills in the art of recital singing, with specialist coaching and performance opportunities within the Academy and at external venues around the UK. 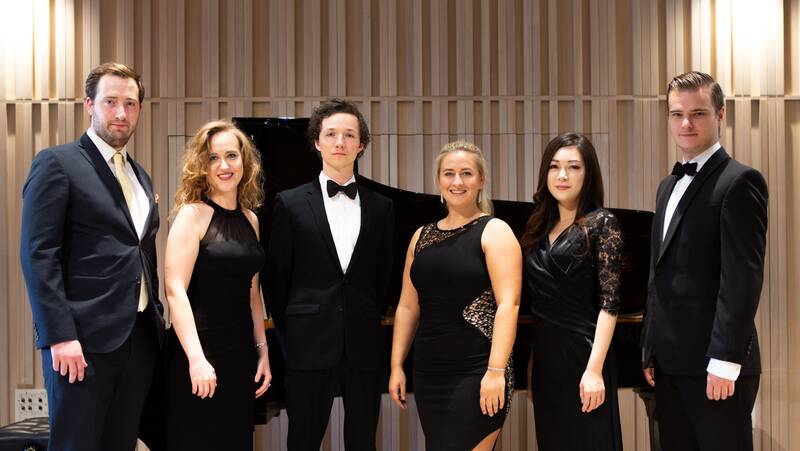 Auditions are held annually, and successful students are invited to take part in a number of song recitals during the academic year. Singers and pianists are paired together by the Song Circle Artistic Team, and student duos are then encouraged to choose their own repertoire for Song Circle recitals, in conjunction with their professors and the Song Circle Artistic Team, fostering a spirit of artistic and intellectual curiosity and collaboration.

The Academy Song Circle gives annual recitals at the Wigmore Hall, Leeds Lieder Festival and Austrian Cultural Forum, and in recent years has also appeared at the Oxford Lieder Festival, Kings Place, the Queen’s Gallery, and the National Gallery. Events at the Academy include an annual Valentine’s Day recital and a yearly Schubertiade, held on the anniversary of Schubert’s birth, acknowledging his place as the ‘prince of song’.

Academy Song Circle has made three CD recordings: ‘Songs of Spring’, ‘Songs of Seduction’, and ‘Goethe’s Girls and Mörike’s Men’.

In 2017, the Academy Voices was established to provide another performance platform for singers and accompanists, offering valuable recital opportunities to a larger pool of students. Each year, Academy Voices presents an eight-recital series at the Italian Cultural Institute in London, with each concert focussing on a specific country and its song and operatic repertoire. In each series, concerts are devoted to German and Austrian Lieder, French mélodie, Italian opera, and English song. Previous series have also included recitals of Spanish song and zarzuela, Russian romances, and Scandinavian song repertoire.

Students benefit from specialist coaching for Academy Voices recitals, and are encouraged to suggest repertoire of their own choice for each concert, in conjunction with their professors and the Academy Voices Artistic Team.

What we're up to 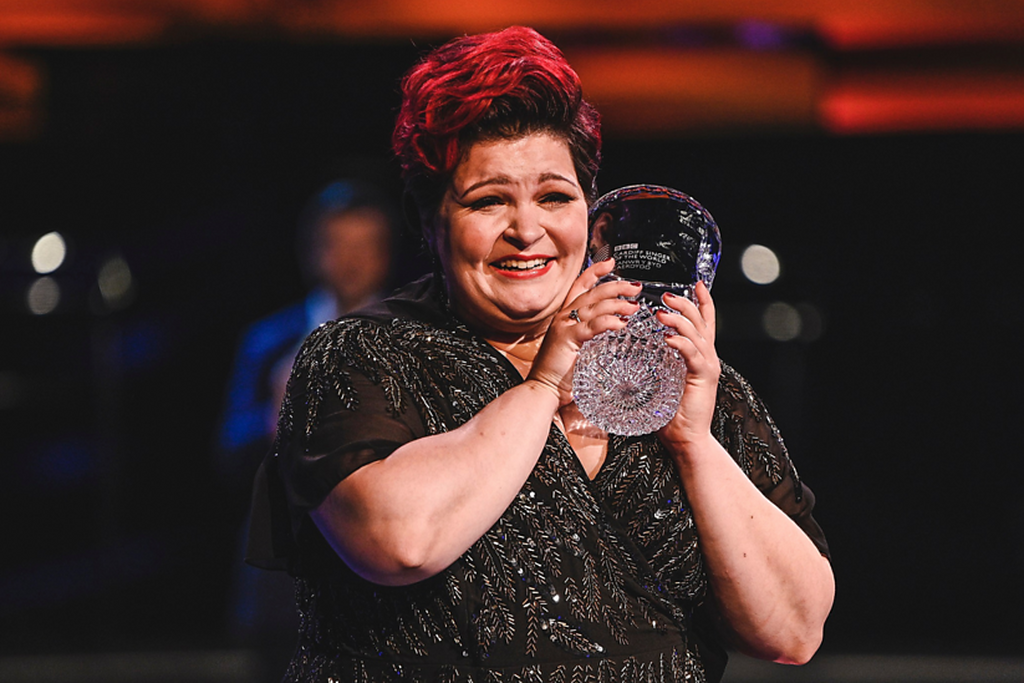 Academy Alumni perform in Cardiff Singer of the World 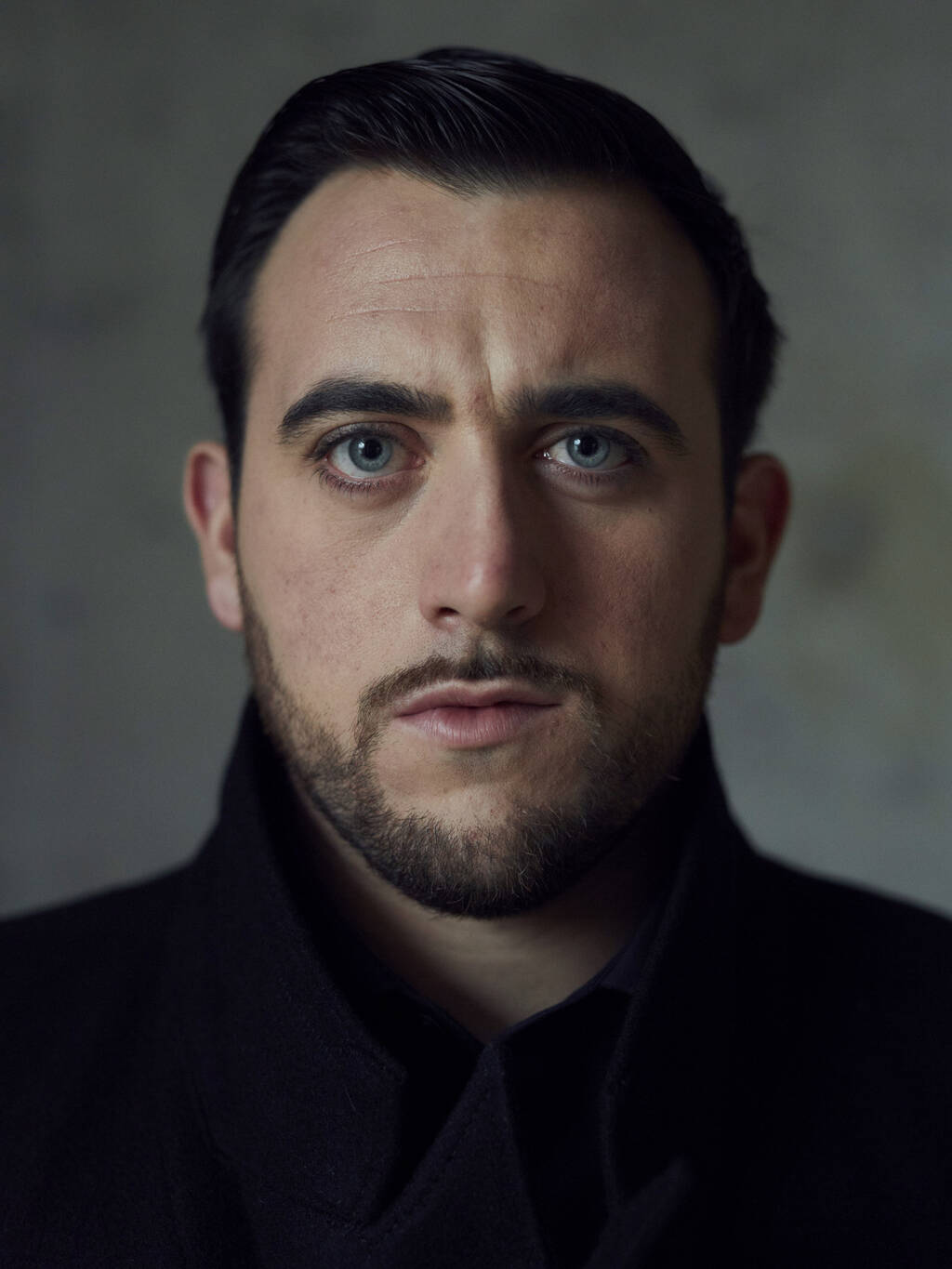 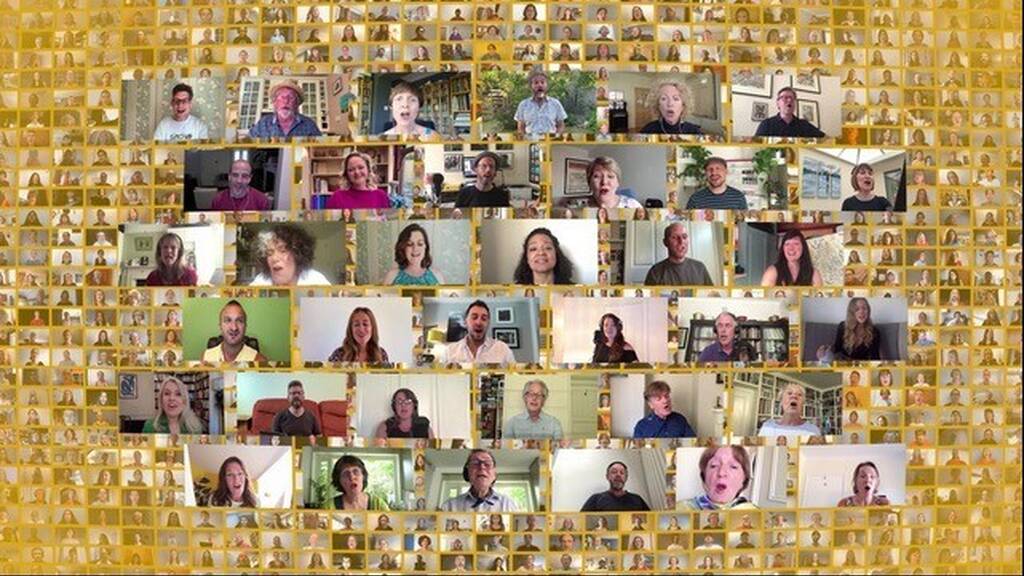