This section shows just some of the Guitar Department highlights from the past two years, giving you an example of the breadth of opportunities available to our students

Expand the boxes below to browse these highlights and read about the recent successes of Academy alumni and students.

World premiere of Gary Carpenter’s The Benefit of Hindsight, commissioned for the Academy’s Bicentenary and performed by Bradley Johnson (livestreamed).

Collaborative project and concert with the Composition Department.

A lecture recital by Andrea Dieci on the first sonata from Henze’s Royal Winter Music.

For the Guitar Open Day, the department held an ensemble masterclass given by Stephen Goss and a student concert featuring the concerti by Manuel Ponce, performed by Dimitrios Soukaras, and Malcolm Arnold, performed by Bradley Johnson.

Lecture by David Leisner entitled Playing With Ease: a Healthy Approach to Guitar Technique, followed by a masterclass.

The world premiere of David Gorton’s Lord Herbert’s Pavan by Bradley Johnson, as part of the Academy's Sound and Vision Festival.

A showcase of music for accordion and guitar.

A masterclass by Nigel North.

Undergraduate and postgraduate students performed in the Academy Symphony Orchestra’s performance of Stravinsky’s Agon and the Royal Academy Opera production of Massenet’s Chérubin.

Emanuele Addis (postgraduate)
Selected by the Craxton Memorial Trust and the Philip and Dorothy Green Trust for their Young Artist concert series.

Diogo Carlos (undergraduate)
Selected by the Julian Bream Trust to perform at Wigmore Hall in November 2021.

What we're up to 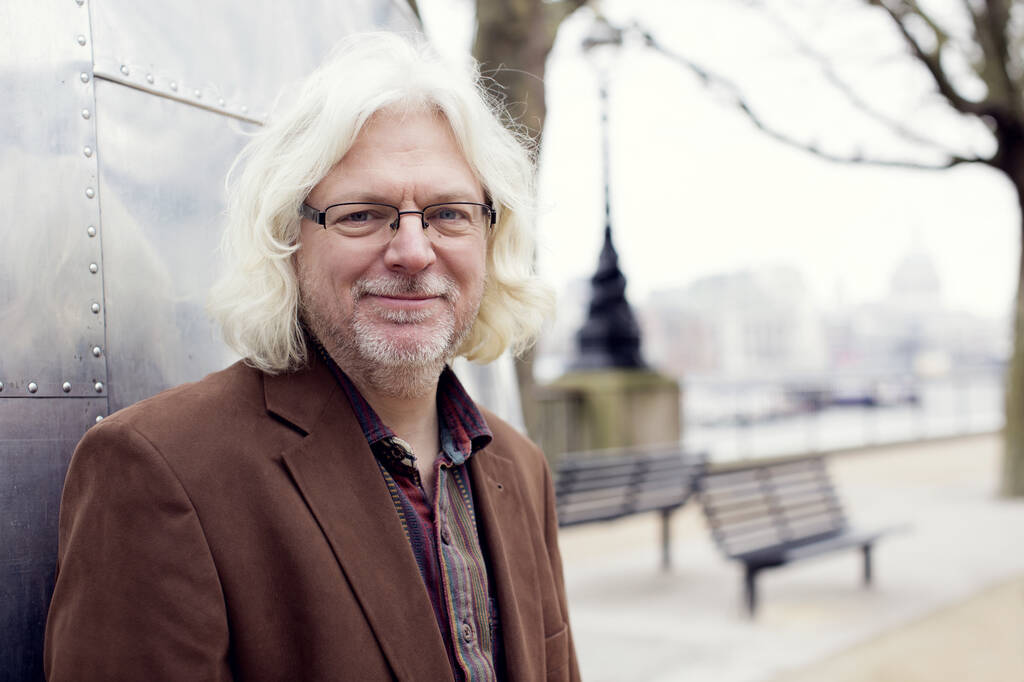 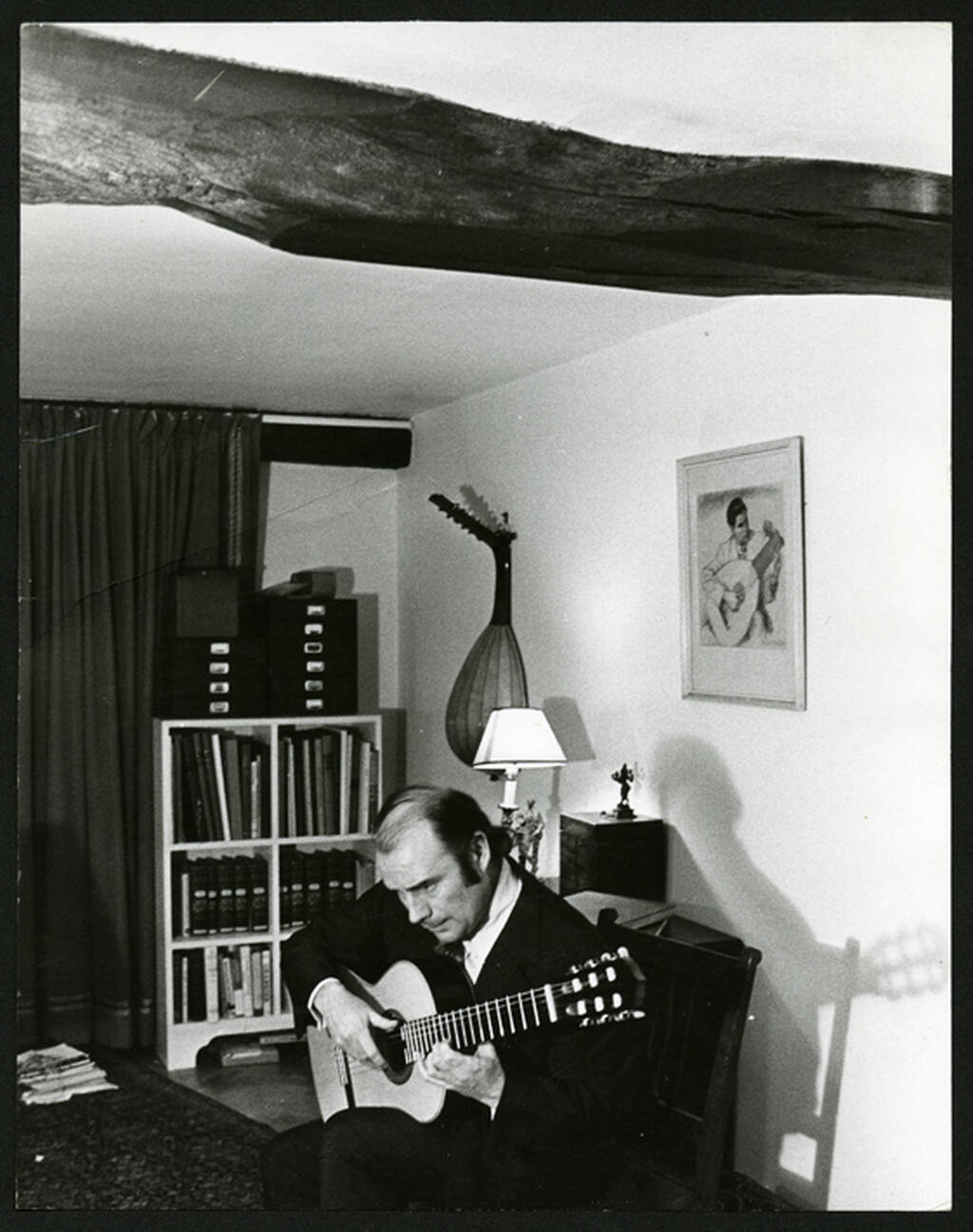