Recorded in one of the final Academy Bach Cantata concerts, Philippe Herreweghe, winner of the 2016 Academy Bach Prize, conducts the ensemble of historical instruments in this ‘lamento’ aria for solo alto.

As well as nurturing the younger generation of Bachs, Johann Sebastian was a committed advocate of the finest music by older members of his extended family. This concert placed two of his cantatas in the context of masterpieces by his first cousin once removed, Johann Christoph Bach – described as the ‘profound composer’ in Bach’s obituary – whose works are arguably the most distinguished in Johann Sebastian’s collection of family music, known as the Altbachisches Archiv. 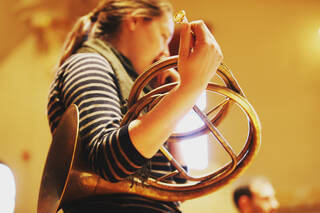 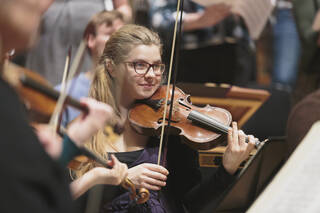 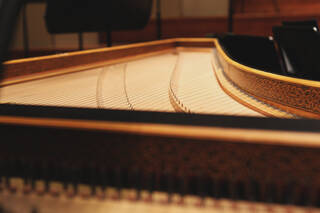