Patrick is one of the leading figures in English church music as performer, teacher and scholar

Patrick founded the Academy’s Choral Conducting department in 1997, offering the UK’s first specialist postgraduate choral conducting course, and since 1999 has also been Director of Music at the London Oratory, whose professional choir is recognised as one of the world’s leading choirs in the Catholic tradition.

Patrick is a Professor of the University of London and Visiting Professor of Choral Conducting at the Leipzig Hochschule für Musik und Theater. He has also been a guest professor in conservatoires in Helsinki, Stockholm, Berlin, Düsseldorf and Strasbourg. He was Chief Examiner of the Royal College of Organists 2005-17 and in 2015 he was honoured by the Association of British Choral Directors with its annual ‘Chair’s Award for Choral Leadership’, in recognition of his outstanding contribution to the development of conservatoire choral conducting training in the UK.

Patrick is also a distinguished organist. He made his Royal Festival Hall organ recital debut in 1986 and has since played in Europe, Asia and all over the UK. In 2007, he introduced the reconstructed Tudor organs of the Early English Organ Project to London’s South Bank, in a Queen Elizabeth Hall recital acclaimed as ‘revelatory’ by The Independent, and as the outstanding London keyboard concert of that year by the Independent on Sunday.

Patrick’s performing and teaching is underpinned by his scholarly work, which includes articles ranging from early Tudor liturgical organ music to Herbert Howells’ Latin church music and Marcel Dupré’s Vespers, as well as editions of choral works by Jan Pieterszoon Sweelinck and Howells in particular. In 2007, he was appointed a Vice-President of the Herbert Howells Society. He was Musical Editor of the Catholic Hymn Book (1998) and a contributor to New Grove and The Cambridge Companion to the Organ. He has provided four chapters on English church music for a major recent German history of church music published by Laaber-Verlag. 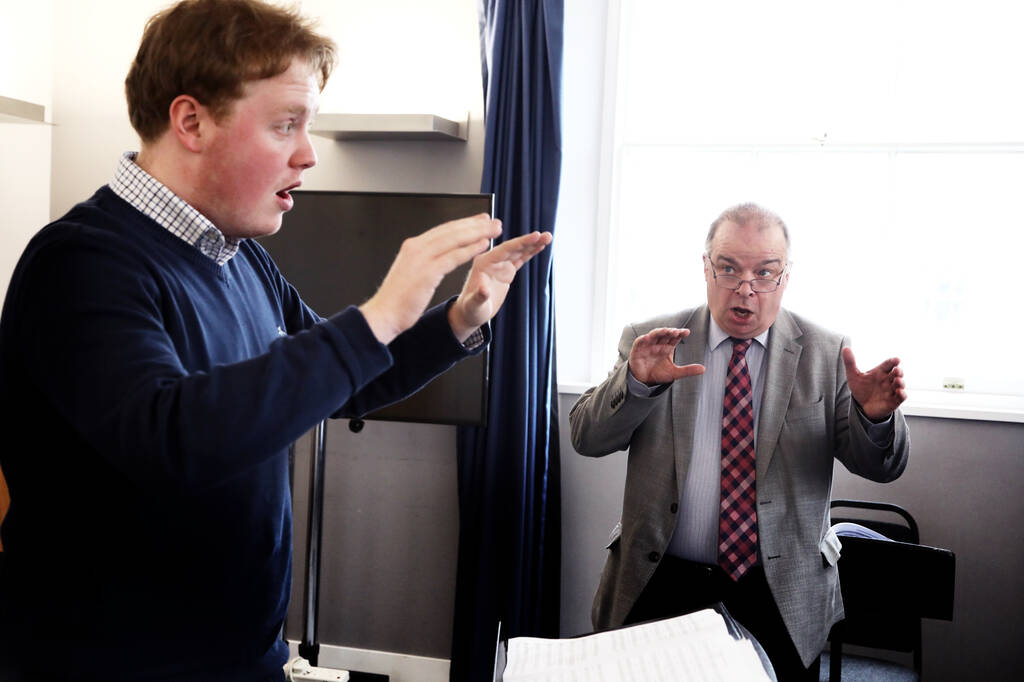