In 2013, Nick was awarded the prestigious UK Parliamentary Award for Jazz Education and, in 2015, was awarded Honorary Membership of the Royal Academy of Music. At home, he is recognised as one of the leading musicians on the UK jazz scene, where, as well as being in regular demand as a sideman to players of all generations, he continues to record and tour with his own projects.

In 2005, Nick released his debut album, Remembering Nick Drake, to critical acclaim throughout Europe; it was described by Straight No Chaser magazine as ‘a future classic because it really captures all that is best about British jazz’. In December 2008, the Nick Smart Trio released a highly praised follow-up album, Remembering Louis Armstrong. His latest band, Nick Smart’s Trogon, merges contemporary jazz sounds with Afro-Cuban concepts and their album, Tower Casa, received four-star reviews in Jazzwise magazine and the Guardian.

He has performed alongside many international jazz stars, including George Russell, Dave Holland, Bob Brookmeyer, John Hollenbeck, New York Voices, Michael Gibbs and Dave Douglas. Nick was a member of the late Kenny Wheeler's Big Band and is currently co-writing a biography of Wheeler. He has recorded albums with vocalist Christine Tobin, saxophonist Stan Sulzmann and also performs and records internationally as regular soloist with the famous James Taylor Quartet. 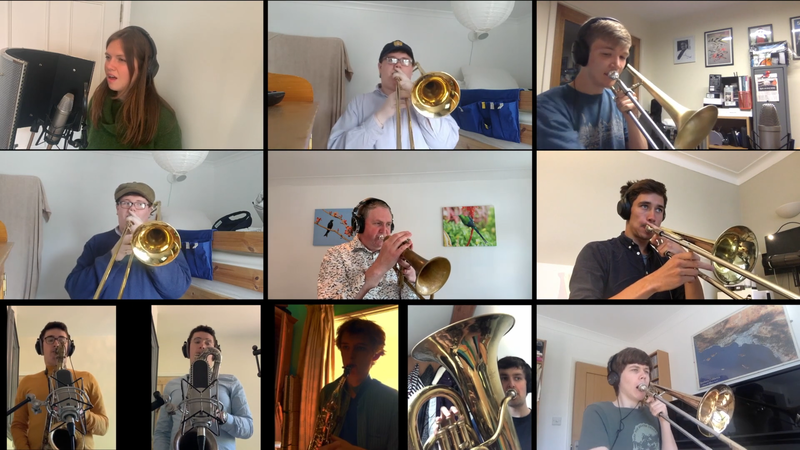 Outside of jazz, Nick has worked as a session musician for the band Spiritualized and has recorded on the Mercury-winning album The Seldom Seen Kid by Elbow.

As an educator, Nick was invited to establish the Academy’s Junior Jazz programme in 2003, and in July 2010 was appointed Head of Jazz. In this role, he was responsible for the founding of the BMus Jazz (Hons) as an independent programme and established the Kenny Wheeler Jazz Prize and the International Jazz Artist in Residence scheme. Nick remains committed to youth education and been involved with the National Youth Jazz Collective and as a consultant to NYJO London.

Nick is currently enrolled on the PhD programme at the Academy.