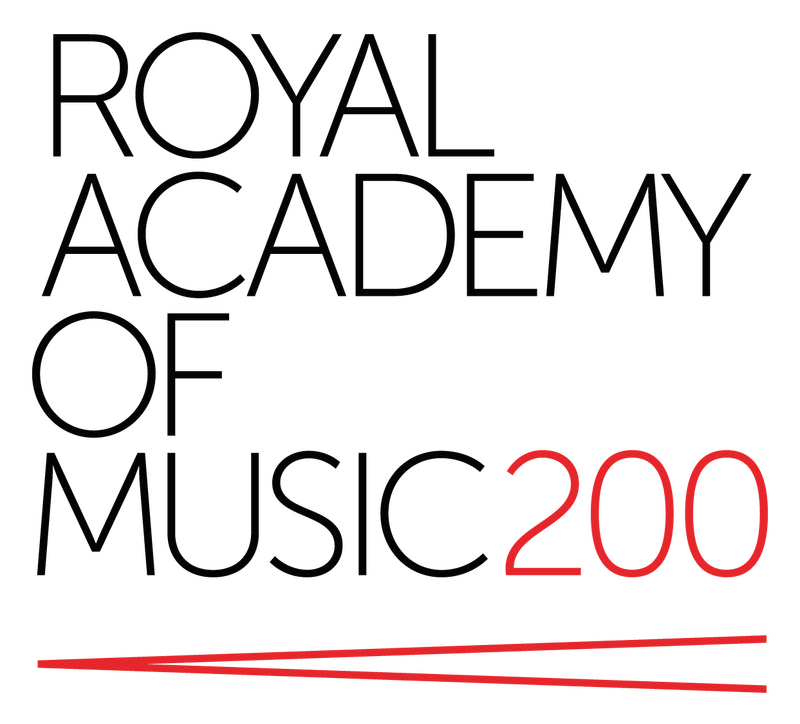 The Academy was founded by committee in the summer of 1822, first welcomed students from 1823, and was granted its Royal Charter in 1830, with the aim ‘to promote the cultivation of Music, and afford facilities for attaining perfection in it.’ Two centuries later, that still underpins the Academy’s mission.

With celebrations from January 2022, here are some of the highlights coming up in the Bicentenary.

The Academy has commissioned a new opera by Freya Waley-Cohen, WITCH (23-26 Mar), receiving its world premiere in a triple bill with Strauss’s Prologue to Ariadne auf Naxos and Ryan Wigglesworth’s new arrangement of Monteverdi’s Lamento d’Arianna. Later in the year the Academy performs Purcell’s The Fairy Queen, using the autograph score from the Academy’s collections, and Stravinsky's The Rake's Progress conducted by Trevor Pinnock.

The Bicentenary sees the start of a new two-year Bach in Leipzig series, continuing the ever-popular Sunday Bach concerts. Bach in Leipzig highlights his first cycle of cantatas for St Thomas Church, composed from 1723, around 100 years before the Academy was founded.

A new five-part podcast series presented by alumna Anna Picard opens the doors of the Academy to a wider audience, and focus on an illuminating range of subjects.

The Academy Song Circle performs music composed during the Academy's founding year of 1822 at Wigmore Hall (30 Jan), featuring some of Schubert's best-loved Lieder.

Violin professor Levon Chilingirian curates a Chamber Music Festival (from 1 Feb). Themed around the Bicentenary, students will perform music written in 1822 and 1922, alongside contemporary compositions.

World premieres in 2022 include works by Hans Abrahamsen, Sir George Benjamin, Sally Beamish and Daniel Kidane, all from the ongoing 200 PIECES series of new compositions written to celebrate 200 years of the Academy.