The Academy wishes to extend our warmest congratulations to Nikki Iles on receiving the British Empire Medal for services to music. Nikki is a key member of our jazz faculty, as well as a celebrated performer and composer.

The British Empire Medal is awarded for hands-on service to the local community, reflecting her long-standing commitment to music education.

Outside of teaching, recent highlights for Nikki include residencies with big bands at the German state broadcasters Hessischer Rundfunk and Norddeutscher Rundfunk, and a UK tour last year with her self-titled band.

In December 2021 Nikki received the prize for jazz composition at The Ivors Composer Awards for her piece The Caged Bird which was premiered by the Academy Big Band at the Duke's Hall. The composition was performed as part of a larger celebration of women in jazz, featuring her own works along with music by Maria Schneider, Carla Bley, Christine Jensen and Mary Lou Williams. This concert is available to watch below. 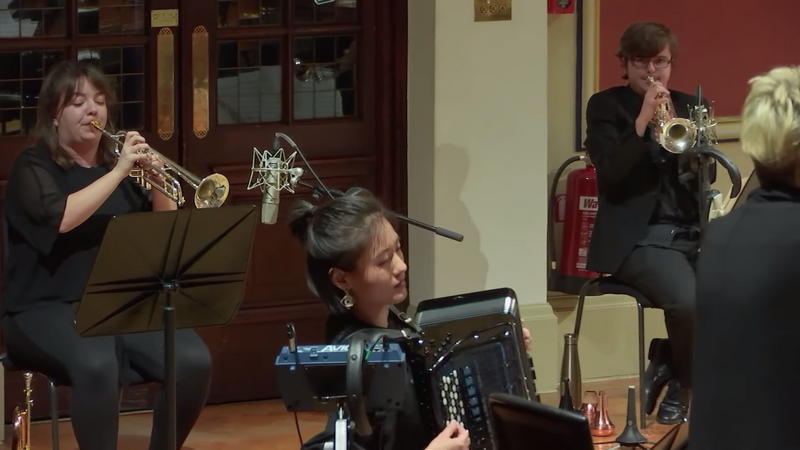