It is with immense sadness that I have to report the death last week of the celebrated lutenist and guitarist, Julian Bream. Following a long period of illness he passed away peacefully.

Julian's incomparable virtuosity, artistic vision and powers of communication marked him out as one of this country's truly world-class musicians and a significant figure in the history of 20th century music. His recordings and publications not only provide an inspiring legacy for future generations of guitarists and lutenists, but stand as a testament to a life totally dedicated to the art of music.

Julian's association with the Academy dates back to his friendship with Hector Quine, who founded the Guitar Department here in 1959, and for almost half a century he adjudicated his eponymous Guitar Prize. When I took over from Hector, my top priority was to invite Julian to give regular masterclasses as well; this he did with inimitable vigour and depth of insight. In recent years selected guitar students have received Junior and Senior scholarships from the Julian Bream Trust, which he set up in 2009, as well as the rare opportunity to present a solo recital at Wigmore Hall, featuring the premiere of a substantial work specially commissioned by Julian and the Trust.

This gives but a brief view of his comprehensive achievements. A full biography of Julian is available on our website. It is not an understatement to say that there are millions of people around the globe who, like us at the Academy, owe a huge debt of gratitude to Julian Bream and will profoundly miss his great generosity of spirit. 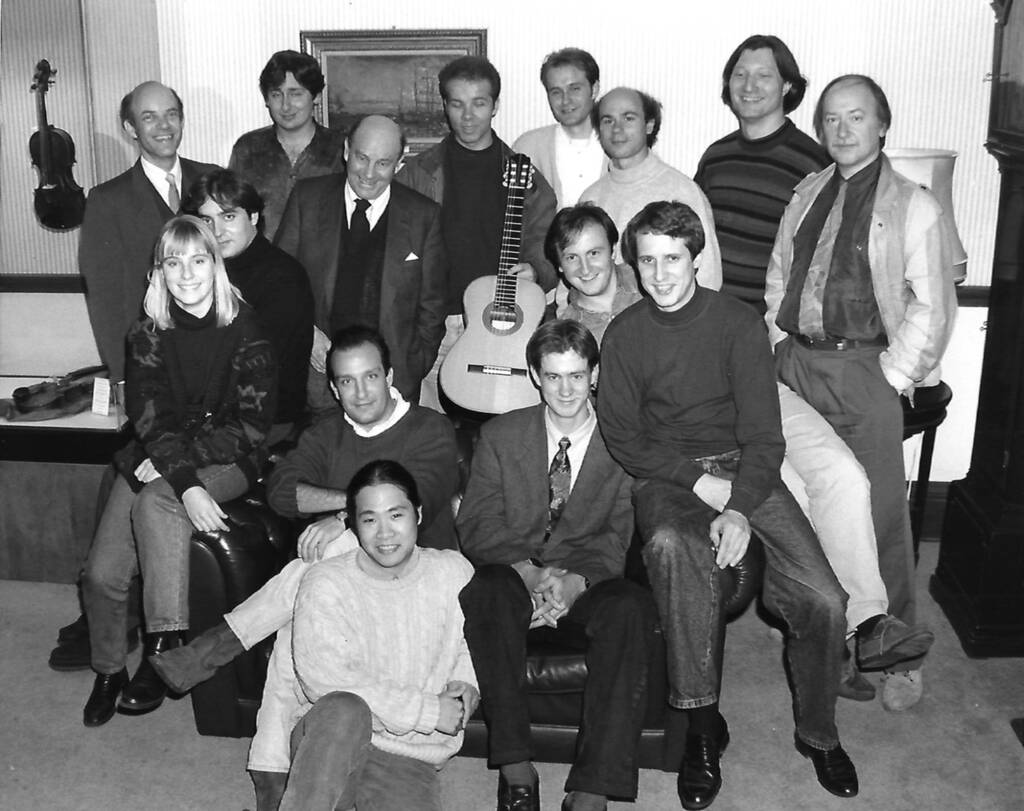