In-person events from November include the Autumn Piano Festival, symphonic concerts, jazz, opera and musical theatre productions. Many performances in the second half of term are free to attend, with booking required via the website from 15 September.

We are pleased to be joined again by Sir Mark Elder, the Academy’s Barbirolli Chair of Conducting, who directs an all-Sibelius programme (5 Nov, 1pm, £8).

Tamara Stefanovich, newly appointed Visiting Professor of Chamber Music, has curated a Chamber Music Festival (9-10 Nov, free), focussing on Kurtág, Ligeti and Bartók, and featuring new music from the 200 PIECES series of works written to celebrate the upcoming Bicentenary in 2022.

The latter half of the autumn term features 29 compositions from the 200 PIECES series including world premieres of music by Brett Dean, Gwilym Simcock and Roxanna Panufnik.

Our instrumentalists will be working side-by-side with the Nash Ensemble at Wigmore Hall (13 Nov, 1pm, £5) and at the Duke’s Hall with Brass Ensemble in Residence Septura (26 Nov, 1pm, £8).

The Jazz Department hosts the award-winning saxophonist and composer Jason Yarde, who leads the Academy Big Band in a concert featuring his music, conducted by Head of Jazz, Nick Smart (12 Nov, 8pm, £12).

The Academy is particularly delighted to welcome back some of the world’s best musicians for a series of 10 masterclasses throughout November and December including Ning Feng, Simone Lamsma, Adrian Brendel and James Ehnes. These are open to the public, with tickets priced at £5. 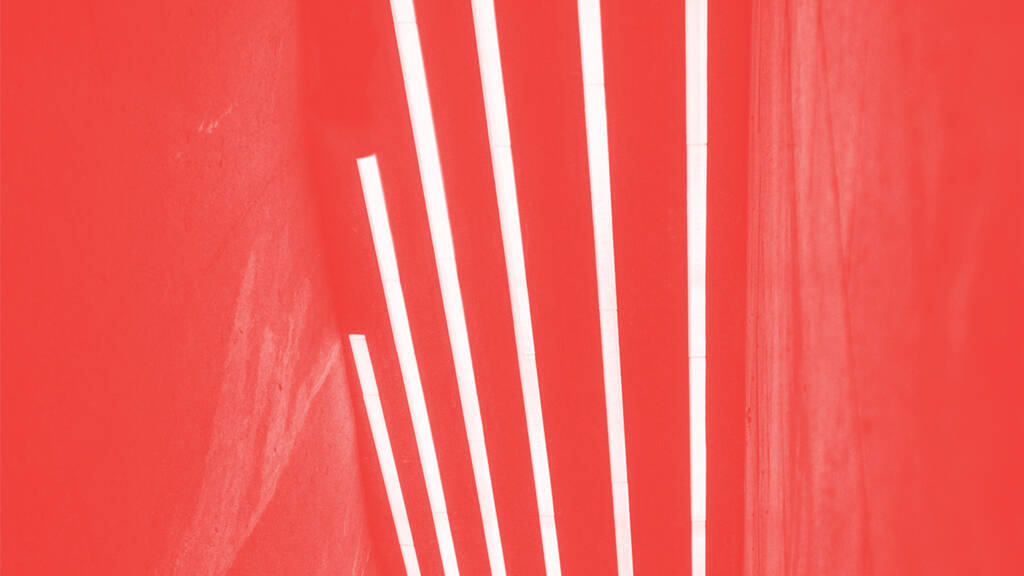