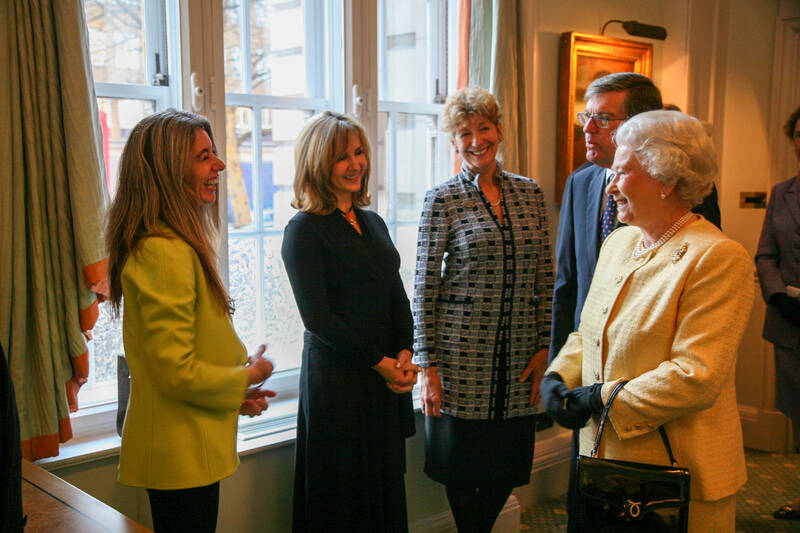 The Queen first attended a concert here as Princess Elizabeth in 1947, and took an active interest in the Academy throughout her reign. She allowed us annually to award the Queen’s Commendation Prize to the best student of the year, and we co-hosted two memorable Jubilee parties in her presence at the Royal Academy of Arts in 2002 and 2012, at which our students performed.

Her Majesty visited the Academy in late 2007, when she toured the building, met several students and members of staff, heard performances and officially opened the Patron’s Room.

'The Queen was Patron of the Royal Academy of Music from 1953. We are proud of our association with Her late Majesty and the dedication and loyalty she showed to the institution and to those working for and within it.

'There is deep sadness at her death, but also an extraordinary sense of admiration and gratitude for the constancy and stability she brought over the course of her long reign. Today, the Academy offers its condolences to His Majesty The King and all members of the Royal Family.'