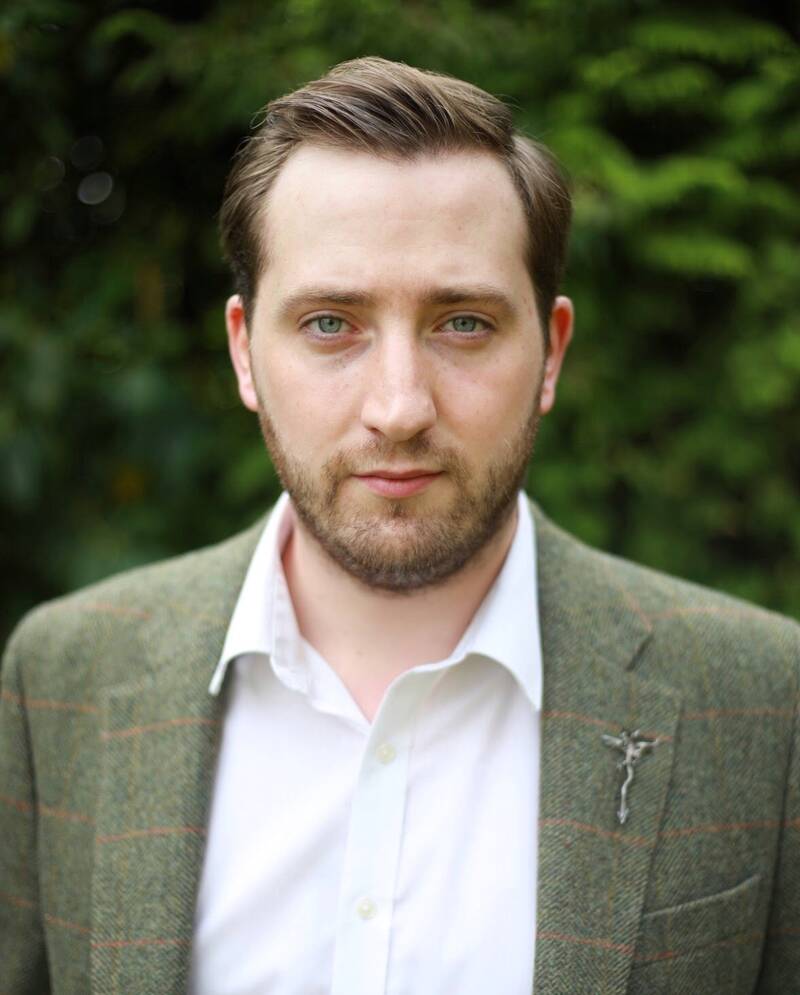 The 2022 Royal Academy of Music Bicentenary Prize, one of the highlights in a year of concerts and commissions marking the Academy’s 200th anniversary, has been won by bass-baritone Michael Ronan.

The final round in this prestigious competition took place at Wigmore Hall on 26 May in front of a live audience and a panel of eminent judges - composer Eleanor Alberga OBE, violinist Tasmin Little OBE, and conductor and the Academy’s Richard Rodney Bennett Professor of Music, Ryan Wigglesworth.

In addition to the Bicentenary Prize itself, two further prizes were also awarded, the Vivian Langrish Prize for Accompanists to Harry Rylance and the Alumni Audience Prize to violinist Charlie Lovell-Jones, one of the Academy’s Bicentenary Scholars. Trombonist Isobel Daws received a Special Commendation.

‘In this very special year for the Academy, it was wonderful to see the extraordinary talent of our students displayed on the Wigmore Hall stage. I’d like to congratulate all the competitors – they all had something wonderful to say – and to thank our distinguished jury, Eleanor Alberga, Tasmin Little and Ryan Wigglesworth, whose contribution made the competition all the more special.

‘Michael Ronan gave an outstandingly moving performance on the night. I look forward to watching his very promising career develop.’

The inaugural Bicentenary Prize in 2020 was won by harpist Esther Beyer, and in 2021 violist Julie Park took home the grand prize. Esther is now a successful freelance harpist based in London and Julie is the Associate Principal Violist of the Auckland Philharmonia Orchestra, having won both the Academy’s Bicentenary Prize and the 2020 Sir Karl Jenkins Classical Music Competition.