The Academy’s entire Autumn season of over 60 concerts will be livestreamed and available for free on the Academy’s YouTube channel and website from 25 September 2020.

Repertoire and ensembles for the season have been carefully planned with the current social distancing guidelines in mind. Through livestreams, the Academy is able to share award-winning spaces, including the Duke’s Hall, Angela Burgess Recital Hall and Susie Sainsbury Theatre, with audiences worldwide while the building remains closed to the public.

‘Performing to audiences lies at the heart of what we do at the Academy. While there’s no substitute for playing in the presence of an audience, we are very excited by the possibilities offered by livestreaming. We have always prided ourselves on being a global community of musicians, and so the opportunity to reach old and new audiences with a more ambitious programme of online content than ever is a thrilling prospect.

‘While we are very much looking forward to welcoming audiences back into our building, we are using this as an opportunity to adapt, learn, and develop new ways of working that will see us emerging from the pandemic stronger than ever.’

The livestream season builds on the success of #RAMplaysON, in which staff, students and alumni shared performances during lockdown. #RAMplaysON has reached over five million people with more than 1,000 contributions on Instagram alone.

Following each livestream, performances will be available online for one month. The full season will be listed on our website at ram.ac.uk/events from 1 September. 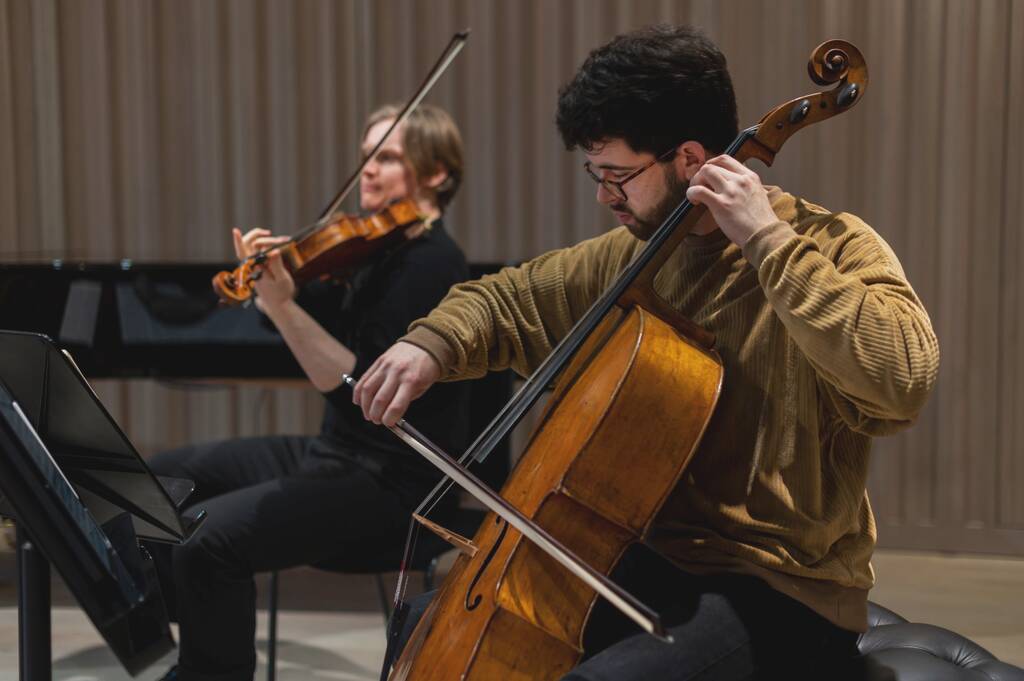