A major initiative of the Royal Academy of Music’s Bicentenary, the 200 PIECES project began in 2019 when the Academy’s Head of Composition, Philip Cashian, began to invite composers to write works to contribute to a new contemporary music collection. Starting from within the Composition Department, this quickly spread out to composers all around the world. Since then, all the works have been premiered by current students at the Academy and subsequently recorded.

This library of contemporary works by many of the world’s leading composers is now live on our website, with all pieces freely available to listen to. Information on the composers and links to scores are also available.

A significant part of the Bicentenary celebrations and a testament to the Academy’s commitment to the future of music, 200 PIECES represents several years of planning, programming and performing. All 34 principal-study instruments taught at the Academy are represented in the collection, as well as less well-known instruments including euphonium, bass drum, bass viol, and pieces that employ the use of electronics. More than 80 of the composers who contributed to the project are Academy alumni, and a further eight are current students.

‘200 PIECES is emblematic of this milestone because it celebrates our friends and colleagues of all ages and, crucially, offers a magnificent new oeuvre for performers to mine for the future - typical of the enterprising musicians and enablers we have in this building.' 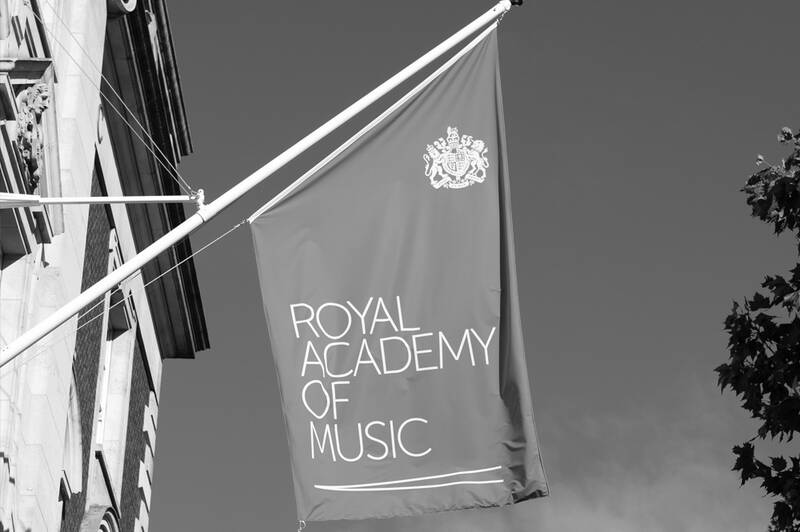