Claudia Lucia Lamanna makes her recording debut, as part of the Royal Academy of Music Bicentenary Series, with a harp recital built around the leitmotif of variation.

Lamanna has arranged a charming work by the 18th-century Spanish composer Félix Máximo López, the Variaciones del fandango español, which was originally written for fortepiano; this composition has only recently been rediscovered and this new arrangement represents a fresh new addition to the harp repertoire.

The album closes with Bach’s sublime Chaconne which Lamanna has adapted, from the harp transcription made by Dewey Owens, to create a version free from the more romantic elements and closer in style and intention to the original version for solo violin. 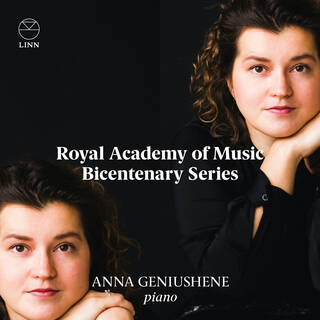 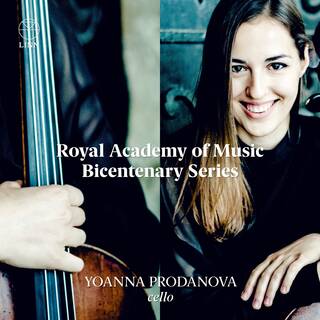 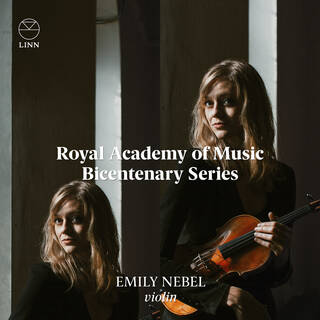