My research proposes an insight into the remarkable Romantic tradition of my acclaimed musical ancestors, renowned Israeli pianist Pnina Salzman and her own legendary teacher, Alfred Cortot. In addition to an active career as a concert pianist and an avid chamber musician, I am exploring my personal musical heritage, capturing the living memory of Cortot's and Salzman's legacy and tracing its unique qualities. My methods involve collecting and preserving rare materials from private journals, scores, master-classes and interviews of Salzman and Cortot, as well as testimonies and physical notes provided by pupils and colleagues, and presenting them through my own individual perspective and experience as a pupil of the tradition. Drawing inspiration from Cortot's and Salzman's teachings, I hope to pass on their approach, not only by documenting and analysing it, but also by reliving and implementing its ideals, from conception to execution, and demonstrating how we may benefit from them in the present day. 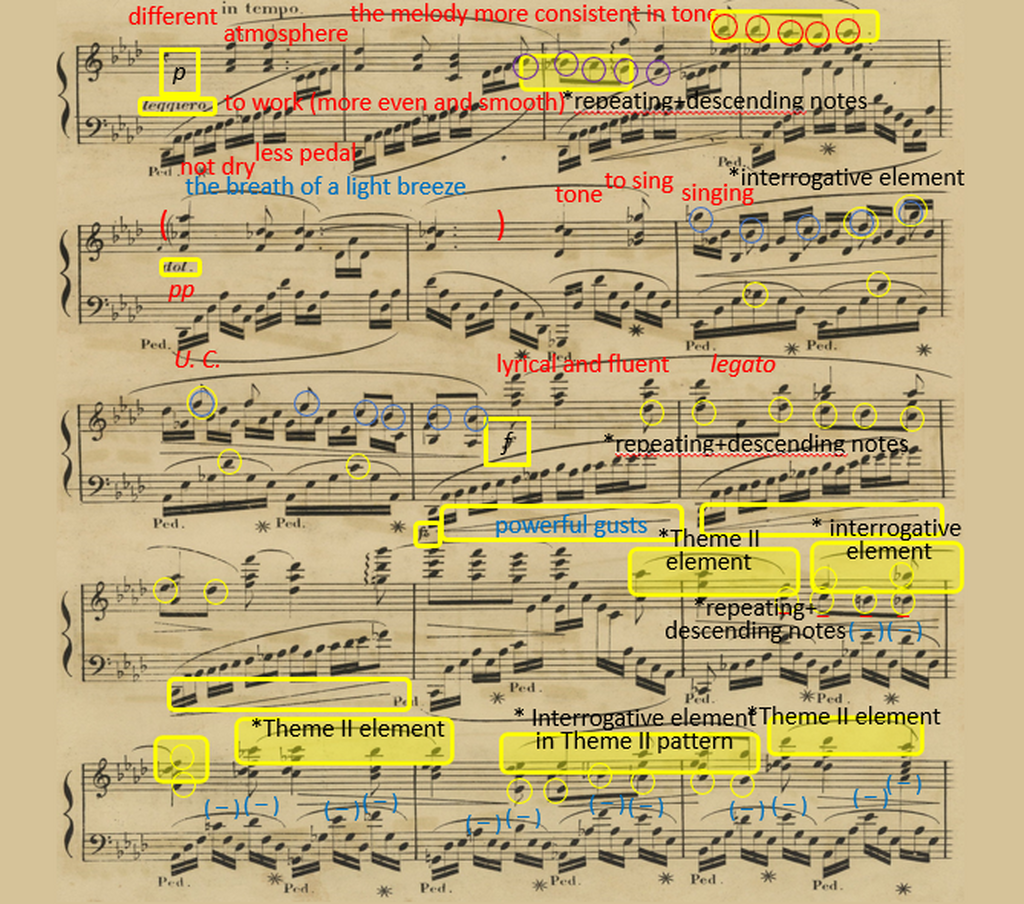 I suddenly feel the music entering me, not with its notes, but with its magic spell, its power to radiate, to communicate the unexplainable…From this moment on, I understood how to bring music to life and that an interpreter can transcend being a pianist. I knew, I saw, and I believed. I was enchanted.

The art of interpretation is probably one of the most elusive individual components of performance practice, one that, albeit the subject of much research, can rarely be systematically defined, documented or studied. According to Salzman and Cortot, the interpreter’s role was to discover, illuminate, recreate and transmit the same intense emotions of passion, pleasure, ecstasy and pain that the composers breathed into the music they wrote. Researching each piece from background to structure and musical features, Cortot and Salzman sought to capture the expressive essence of the music and gain a deeper understanding of its intended atmosphere, character and interpretation – the meaning beyond the notes. In their teaching, this “holistic” musical perception was then expressed by a unique poetic language, using colourful metaphorical imagery and ideas which were entwined throughout their music-making – leading every technical and musical choice, enriching their toolbox with infinite fascinating possibilities, reinforcing their personal vision and bringing it to life.

The following video clip series, 'Interpretation coming to life', offers a brief window into the interpretative ideas behind a few of the major works taught by Salzman and Cortot, combining their execution and interpretation comments with my personal analysis on the score through the lens of my own performance.

Colour index for the clips: