My PhD work is focused on instrumentalist, composer and improviser, Kenny Wheeler - one of the most influential and cited musicians in all of contemporary jazz. Although there has been some broad biographical study of his life and some detailed analysis of the post-1975 period (after he started recording for ECM), there are currently no in-depth studies of his musical development in the most crucial period of his life for the formation of his musical identity. The 1959–1974 time frame covered in my thesis spans Wheeler’s landing of his first major big band role in the UK (when he joined John Dankworth’s orchestra), his first two albums as a leader, his involvement with free jazz and his emergence as a truly individual composer and trumpeter.

The PhD has at its core two large-scale chapters of a wider project to co-write Kenny Wheeler’s biography for Equinox Publications. Chapters 3 and 4 of that book, encompassing the time period 1959 – 1974 in Wheeler’s life, provide a detailed study of Wheeler’s life and music in these formative years and four research questions are outlined and addressed in detail. These cover the development of his instrumental voice, the shape of his career in biographical terms, his concept as a composer and bandleader, as well as a broader perspective on British Jazz history looked at through the unique prism of a ‘Kenny Wheeler family tree’. 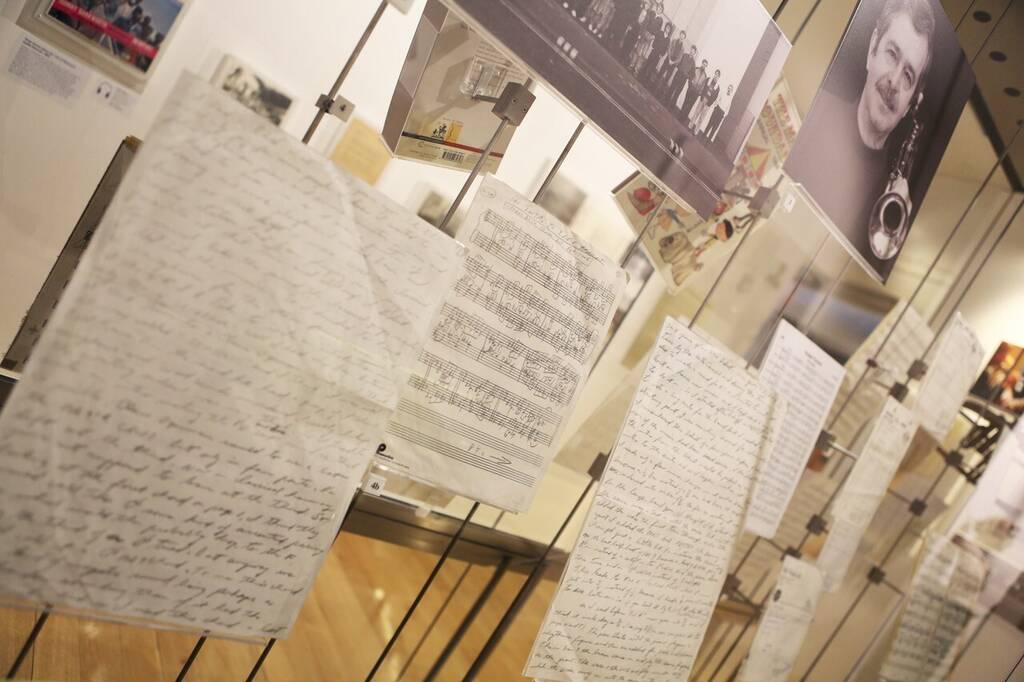 My work on Wheeler’s legacy goes back to the Academy Museum’s year-long Kenny Wheeler Exhibition in 2013/14. In the years since then I have undertaken various residencies at leading institutions performing concerts of Wheeler’s music and giving talks on my biographical research, including the New England Conservatory and the University of Miami Frost School of Music, as well as at European conservatoires in Munich, Amsterdam, Berlin and Tallinn. We also undertook a significant big band project at the Academy in January 2020 to mark what would have been Wheeler’s 90th birthday. Drawing upon the Wheeler collection in the RAM library, the concert material came from the period on which my PhD focuses, and much of the music has not been heard since the original BBC broadcasts nearly fifty years ago. We performed with much of the authentic hand-written scores and included three special guest soloists who were part of the original Wheeler line-up at the time.