Collaborative compositions spinning off a sphere of technical knowledge

This PhD thesis presents and documents a collaborative project from the perspective of a cellist (the author) working with ten composers. The submission consists of an artistic portfolio of video performances of completed compositions, completed scores and a written commentary. The commentary includes a case study for each composer. There is an additional film showing and explaining the techniques described for each piece and how they have been developed. The compositions are invited variations on Benjamin Britten’s Tema.

Many commentaries on collaborative practice involving composers and performers take as a starting point the concept of ‘building an instrument’ as described by Helmut Lachenmann in his paper Philosophy of Composition – Is There Such A Thing? He states that this ‘concerns immediate creative practice, by which I mean the concrete process of composition, i.e. the temporarily-articulated handling of sound-resources and/or sound-matter.’ For example, Tanya Orning observes that his piece Pression removes everything the audience knows about the cello and invites them to listen to it in a completely reimagined way. ‘In this respect, we can say that Lachenmann has liberated not only the sounds, but also the instrument and the performer from the weight of the history of the cello.’ In this piece, only one note is played in a learned, traditional way. From one perspective this is utterly fascinating – the possibilities for each instrument become endless. 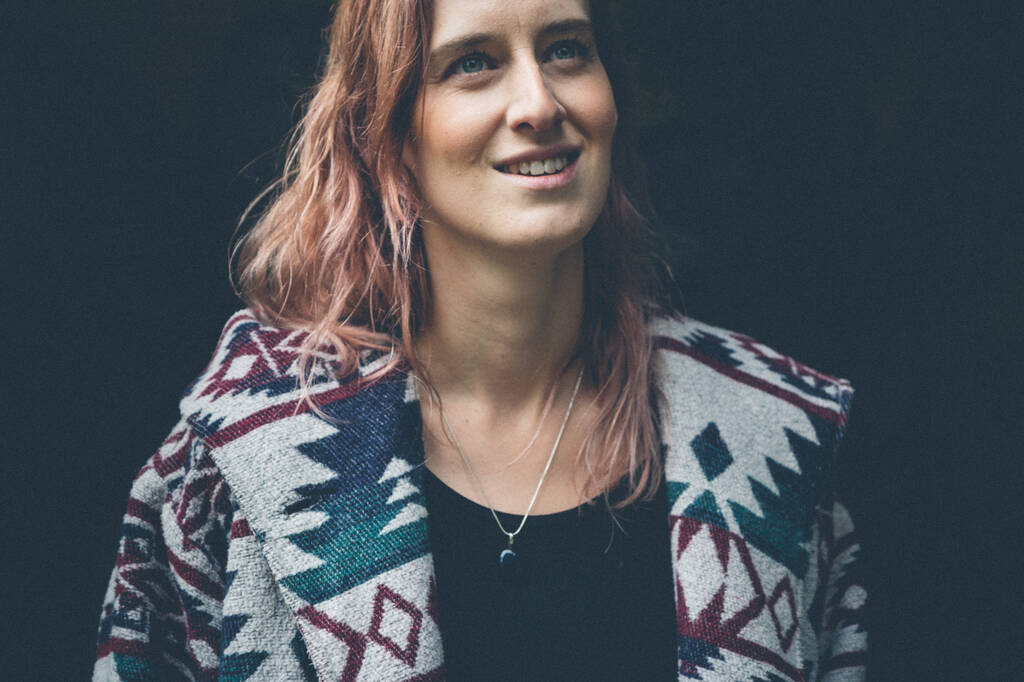 This project begins with an opposing, but no less real, viewpoint. Having observed a frustration within professional music practice that contemporary music and the conceptions of instruments often proposed by composers sit in conflict with professional-level musical training, this project draws on the metaphor of the ‘uncanny valley’ to consider why such a frustration exists. It proposes a different conception of ‘building an instrument’ that is based on an accumulation of technical knowledge rather than its re-invention. Benjamin Britten’s Tema is used as a model for the ‘sphere of technical knowledge’, and is thus a starting point for composers to add to and develop this knowledge.

The resulting compositions are no less innovative than those that attempt to reinvent the instrument. The analysis of collaborative processes aims to explain techniques that are derived from extensions of learned technical knowledge, rather than from reinvention. It is hoped that the project will act as a model for developing new music for cello in the future.