Examining the relationship between performer and audience

I write music about people and relationships between them. My PhD project is an examination of one specific relationship - that between performer and audience. In most concert music, this relationship goes unexamined, so with this project I hope to find new expressive opportunities. My approach involves composing interventions into my pieces, where an intervention is an extra-musical piece of stage direction, a bit of text, an unusual technique, or a diversion from normal concert protocol: anything in the notation that can reframe the way that audiences listen to the music which follows, and which shapes their memory of the music that came before.

I’m deeply influenced by camp and queer aesthetics, aesthetics which favour a way of seeing the world which recognises and celebrates artifice in places where it typically goes unnoticed. As such, my work often focuses on and tries to complicate core assumptions of the concert experience, such as the invisible barrier that forms during a performance that prevents performers from seeing or hearing the audience, or the tendency of orchestral players to lose their identity as individuals during an orchestral performance. 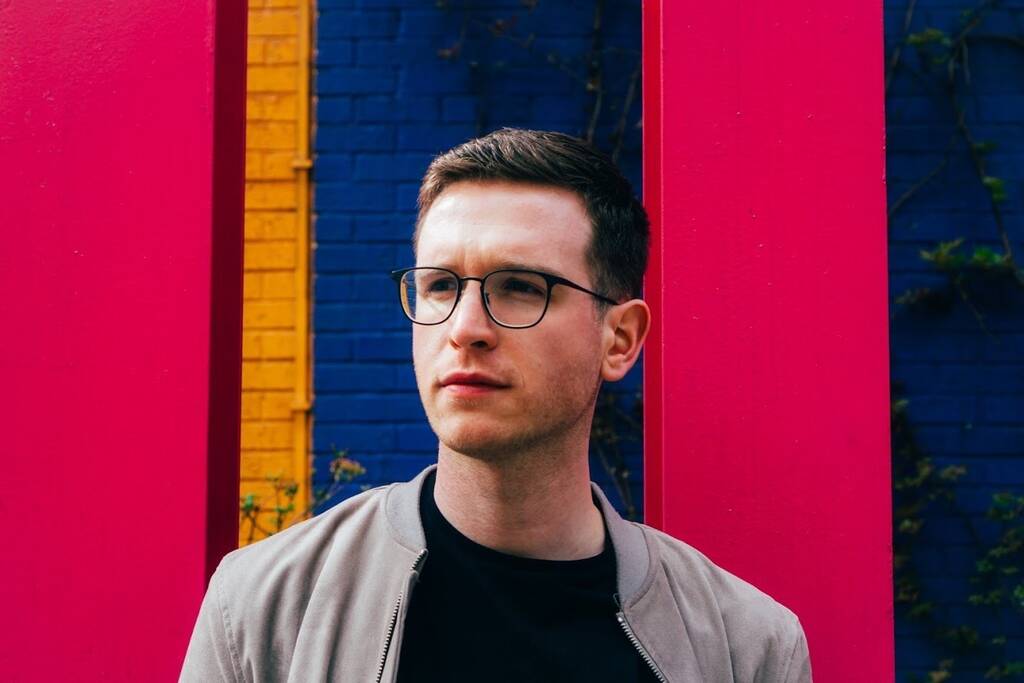 I hope that this project will help me develop my abilities both as a composer and concert producer and to develop classical music concerts which use the technology available to us in new and exciting ways. I’ve also had the luxury of beginning long-term collaborations with pianist XinRu Chen and violist Cameron Howe. The facilities of the Academy make the process of producing and recording the products of these collaborations incredibly smooth.

The level of self-reflection and conceptual focus required while developing a PhD project at RAM has both clarified my goals as a composer and given me tools to compose much more fluently for any context. This has allowed me to tighten my artistic focus in a useful way while simultaneously allowing me to produce more music to a higher standard.