The Royal Academy of Music Symphony Orchestra and Chorus fill the Duke’s Hall in this monumental rehearsal of Mahler’s Symphony No 2, ‘Resurrection’. This video is of the last half of the final movement and is conducted by Semyon Bychkov, Klemperer Chair of Conducting at the Academy.

This video from June 2017 was recorded ahead of a performance at the Royal Festival Hall as part of the Southbank Centre’s ‘Belief and Beyond Belief’ series, a festival that explored what it means to be human.

One of Mahler’s most popular works, the ‘Resurrection’ Symphony is epic in scale, often with over 100 players and with a final movement that is 30 minutes long. This video begins as the choir sings for the first time, signalling the beginning of a 15-minute finale. 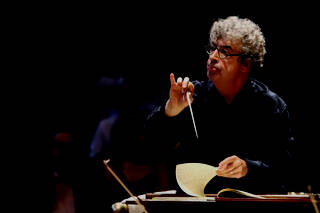 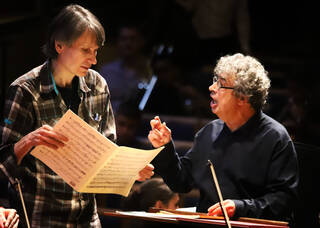 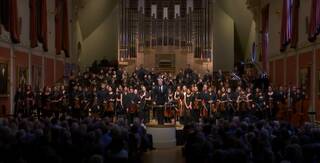 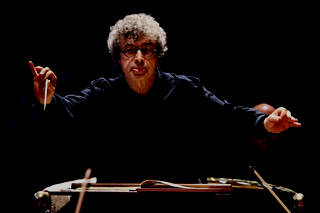