ONE WOMAN WITH A REVOLUTION TO STAGE

Anti-establishment, visionary, rude and glorious, Joan Littlewood fired the imagination of a generation. Based on her life story, Sam Kenyon’s musical charts the emotional highs and lows of Joan’s journey from the East End to the West End.

Joan Littlewood was the anarchic revolutionary of 20th-century theatre. Her unique Theatre Workshop was responsible for a raft of successes including Oh, What A Lovely War!, and breathed new life into the Theatre Royal Stratford East.

Told with her own uncompromising honesty, this musical reveals a mighty love story at its heart. Miss Littlewood premiered in the Swan Theatre in summer 2018.

Rehearsed entirely on Zoom during lockdown, this abridged film version has been developed in direct collaboration with the writer.

This film contains some strong language.

We’re deeply grateful to everyone who supported us through this crazy year, especially Disney Theatrical Productions, Dianne Roberts and the Graham and Dianne Roberts Charitable Settlement, the Maria Björnson Memorial Fund, The Mackintosh Foundation and the Toni V Fell Musical Charitable Trust. We couldn’t have done this without you.

If you require a transcript of the libretto, please email mth@ram.ac.uk. 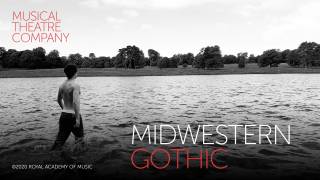 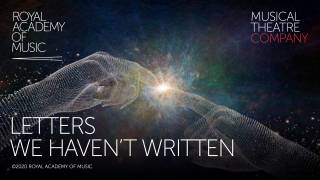 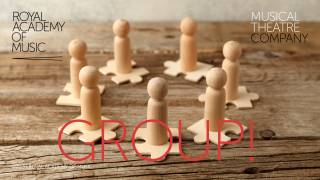 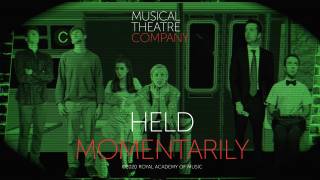