When I offered you my previous three playlists, we were wondering when we’d hear live music again. Since then, over the summer, I hope you’ve all had a chance to experience and be reminded of the wonders of live music making, even if in relatively constrained environs.

As someone who has spent a good deal of his professional life as a recording producer, I must say that I’ve never been more aware of the difference in currency between recordings and live performance. As much as I relish listening to Schumann’s Dichterliebe on disc (Fischer-Dieskau and Eschenbach, preferably), the impact of my first live concert since March as a listener (the very same Schumann with Mark Padmore and our wonderful visiting professor Ryan Wigglesworth) was overwhelming. It reassured me that what we are training young people to master, communicate and advocate is of incalculable value.

But reminding ourselves of great recent events, I’m alighting on two Big Concerts of Big Pieces (deliberately capitalised). Firstly, there’s another chance to ponder the special place of Semyon Bychkov’s work here – what a legacy of concerts and experiences we’ve had with him, as he moves between all the great European opera houses and concert halls and generously finds time for us as well. The finale of Mahler’s Ninth Symphony always imparts an astonishingly agonising valediction (though the composer had part of another symphony to go, his incomplete ‘Tenth’). One associates the most successful performances with experienced and seasoned ensembles skilfully scoping out the intensely sculpted and multi-textured paragraphs – moving from ‘romantic’ lushness to an other-worldliness, a disintegration of norms towards an ‘abyss’ which would lead to the world of Schoenberg and his compatriots. 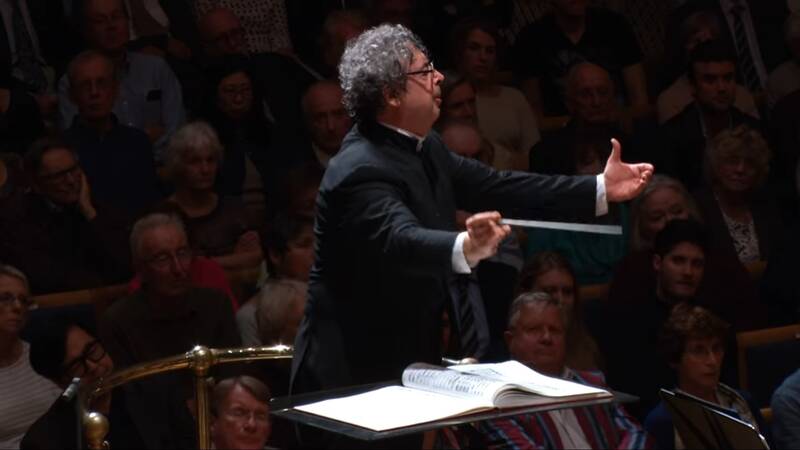 Bychkov, as you can see and hear here, always conducts ‘up’ to students and expects them to ‘live’ his demanding journeys with courage and belief. Speaking of valediction, this movement is forever remembered as the most celebrated concert in the Musikverein in the New Year of 1938 leading up to the Anschluss in March, conducted by Mahler’s protégé Bruno Walter – who had premiered the work in 1912. How EMI got the tapes out of Austria is a story in and of itself and worth googling.

Carl Nielsen has often been described as the Scandinavian Mahler, which I think can be justified on a few levels, not least in his desire to reflect bold emotional canvases with extrovert struggle and resolution. (‘Music is the sound of life’, as Nielsen said – which is, I suppose, quite Mahlerian in essence). ‘The Inextinguishable’, the Fourth Symphony, is a masterpiece that unfairly sits outside the canon, possibly just for being Danish and not German. I can’t remember ever performing this piece at the Academy over the last 30 years. It was a revelation for the students to play a major 20th-century symphony that was new to almost all of them. Who better to espouse the wonders of a lesser-known gem, employing every kind of legitimately persuasive technique (ie musical ones!) than our Barbirolli Chair of Conducting, Sir Mark Elder? It was a thrilling and beautiful concert. Recalling and relistening to the ‘battle’ at the end between those two timpani, where D minor tries to extinguish the power of E major, but whose eventual dominance still sends shivers up and down my spine . Life-affirming stuff. 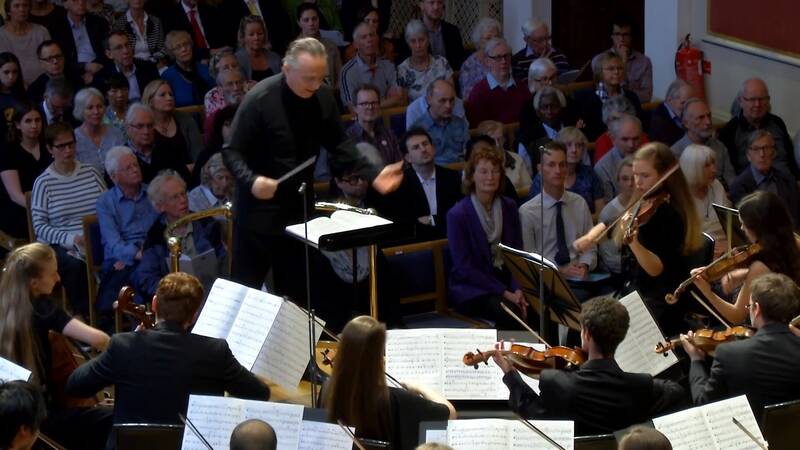 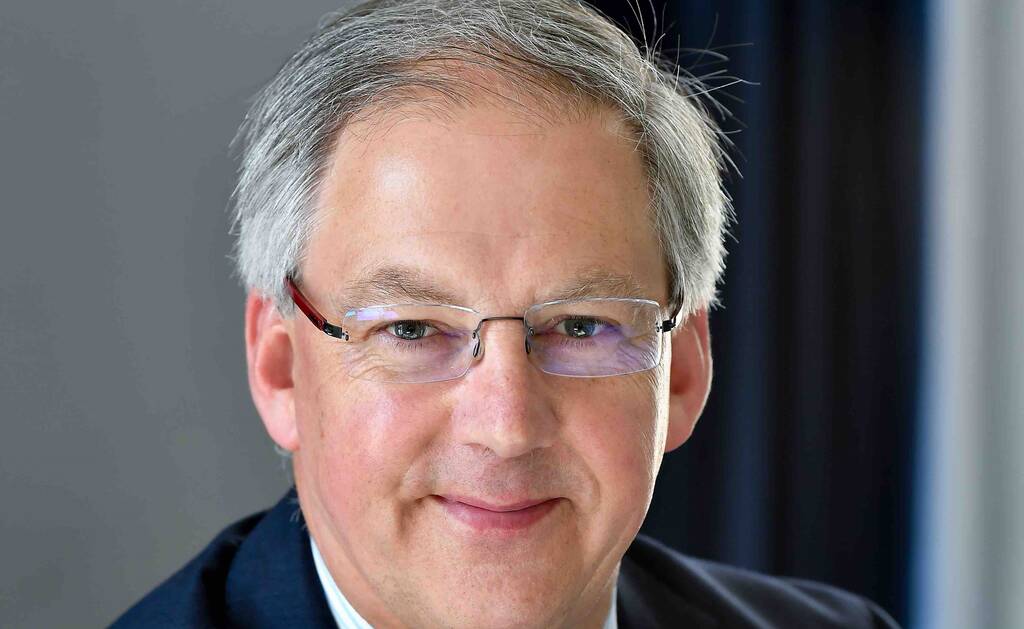