Catrin succeeds Karen Vaughan, the LSO’s former Co-Principal Harpist, and Graham succeeds Jo Cole, one of the UK’s most distinguished orchestral musicians and pedagogues. Both Jo and Karen have performed their roles as Head of Department since 2010.

Catrin, an Academy alumna, is one of the world’s most famous harpists. She was Royal Harpist to HRH the Prince of Wales, from 2000-04 and has appeared with many of the world’s top orchestras. She has recorded for most of the major international recording companies, including Universal Records, Deutsche Grammophon, EMI and Sony Classical, both solo and with notable artists such as Bryn Terfel, Sir James Galway and Julian Lloyd Webber. Her versatility in different musical genres is demonstrated in her many recordings, which range from solo classical recitals and concertos through to an eclectic crossover mix and her own 14-piece band CF47. Known for her work in the community and with the younger generation, Catrin is committed to promoting the harp, and classical music in general, to a new and wide audience.

Graham is one of the UK’s most sought-after double bass players, chamber musicians and teachers. Also an alumnus of the Academy, Graham stayed on as a professor of double bass following his graduation. In recent years, Graham has held the position of Senior Professor of Double Bass at the Academy and has led his faculty with distinction, most recently as Serge Koussevitzky Professor of Double Bass, to which he was appointed in October 2021.

The Academy’s Principal, Jonathan Freeman-Attwood, said: ‘These are two wonderful new appointments. Catrin Finch is one of the world’s great harpists, an extraordinarily committed advocate for her instrument and hugely dedicated to the mentoring and guiding of young musicians. She follows in the footsteps of two exceptional heads of harp in Karen Vaughan, and Skaila Kanga before her, building on the strengths of this renowned department.’

‘I am also delighted that Graham Mitchell will be continuing the outstanding work of Jo Cole. Graham is another renowned instrumentalist and a passionate teacher who is deeply committed to the rounded development and wellbeing of students.

‘Both new heads are committed to the crucial task of identifying talented young musicians from all backgrounds, and offering students the skills and experiences that will prepare them for a fast-changing professional environment’.

The William Lawes Chair of Chamber Music will be announced at a later date. 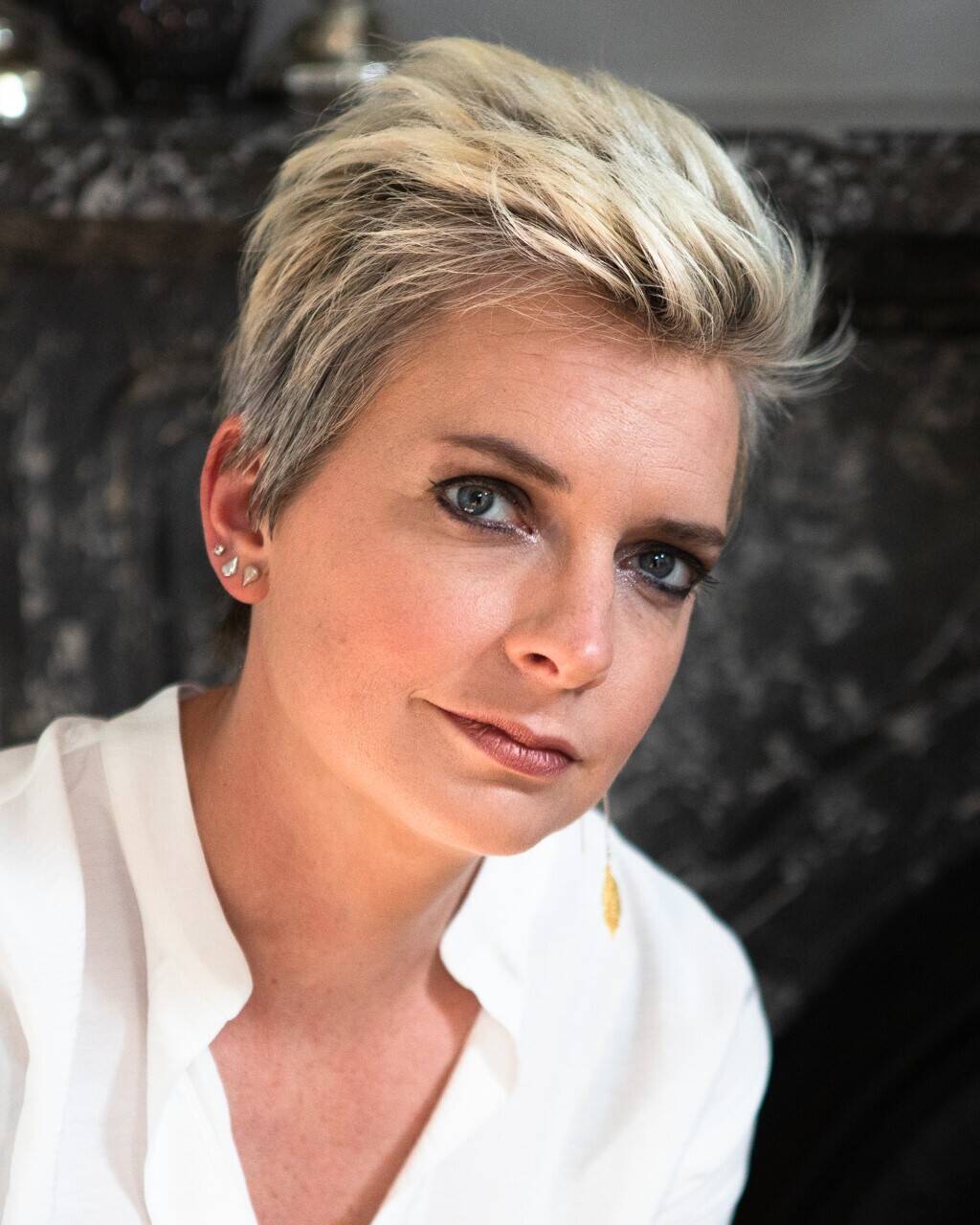 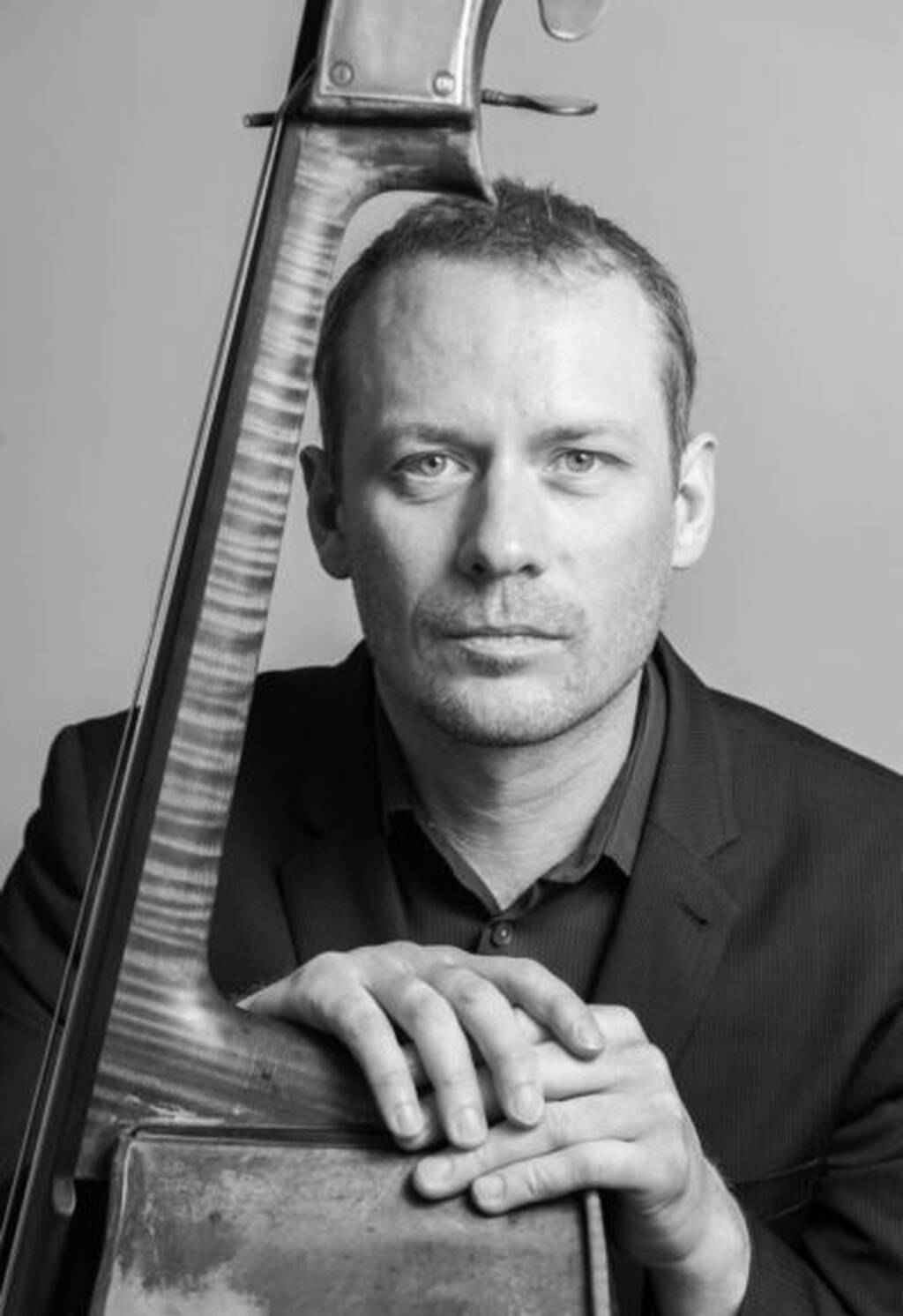