Mary Maudwyn Hermine de Silva-Wijeyeratne – known to her friends, students and loved ones as Hermine - was born in 1937 in Ceylon (now Sri Lanka) to Charles and Nita Abayawickreme. Nita, a music and English teacher, cultivated Hermine’s love of music from a very young age and Hermine began formal piano lessons at the age of five. Hermine soon outgrew Nita, and her parents began to search for a new teacher.

Soon, Janet Keuneman, a young British pianist who played on Radio Ceylon, was engaged, and it was her encouragement and connections that eventually led Hermine, alongside her husband Rienzi de Silva-Wijeyeratne, to London and the Academy.

As Roshan recalls: ‘Janet trained Hermine in the classical repertoire with a focus on Beethoven, Brahms and Chopin. While the German romantics would become Hermine’s first love, she remained a devotee of Frederic Chopin’s elegant piano compositions.' 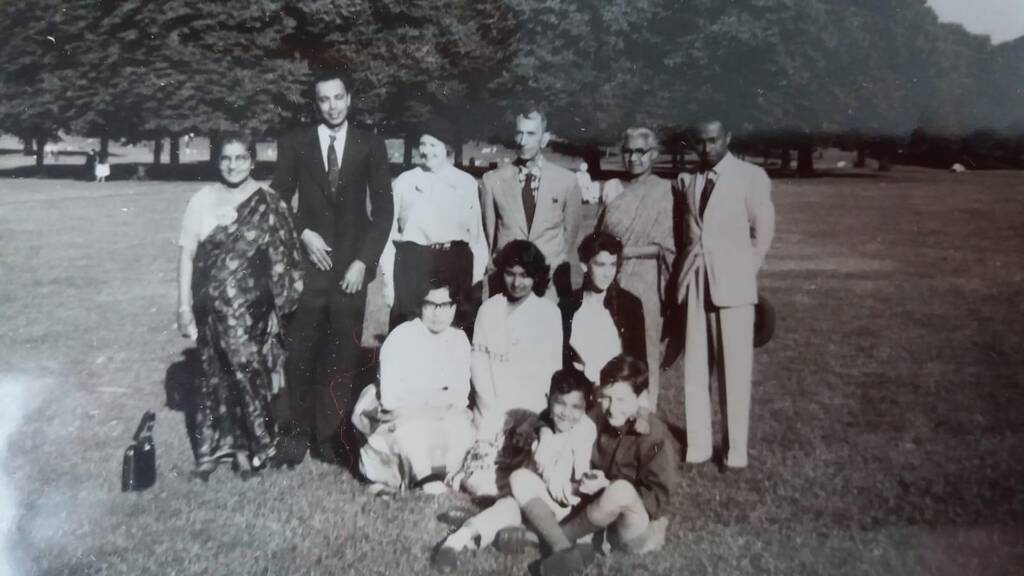 In this photo, taken in Hyde Park in 1959, Hermine is pictured (front, middle) with her husband, mother and two of her friends from the Academy, who attended her eldest son Shervon’s fifth birthday party.

Hermine always had very fond memories of her time at the Academy. As well as the piano, she trained in the cello as her second instrument. Roshan remembers Hermine telling him that she would often receive offers from young men to carry her cello on and off the buses she caught to and from her lessons!

After completing her studies in London, Hermine and her family returned to Ceylon.

It was 1975, following her husband’s passing, before Hermine found herself in London once more. Determined to further her music education, Hermine studied music and literature for her A-levels. She fulfilled her dream of obtaining a Bachelor of Music at Kingston University, which she was awarded in 2003 – the same year that she retired from officially teaching music. She continued to mentor aspiring pianists right up until her passing earlier this year.

Bronwyn Mauchline has been working with Roshan and Shervon to decide how they would like to honour their late mother. ‘It’s amazing that love for the Academy can be strong enough to cross generational boundaries. People often say that music is transcendent; a language that everyone can speak. It clearly transcends time too!’ says Bronwyn.

Hermine’s legacy extends beyond the resources she left to the Academy in her will, of course. ‘It’s wonderful that we are able to help her sons Roshan and Shervon honour their mother's wishes in such a meaningful way.'

‘It’s amazing that love for the Academy can be strong enough to cross generational boundaries. People often say that music is transcendent; a language that everyone can speak. It clearly transcends time too!'

To learn more about how to make a gift in memory, please contact Holly Singlehurst, Legacy Manager, at hsinglehurst@ram.ac.uk 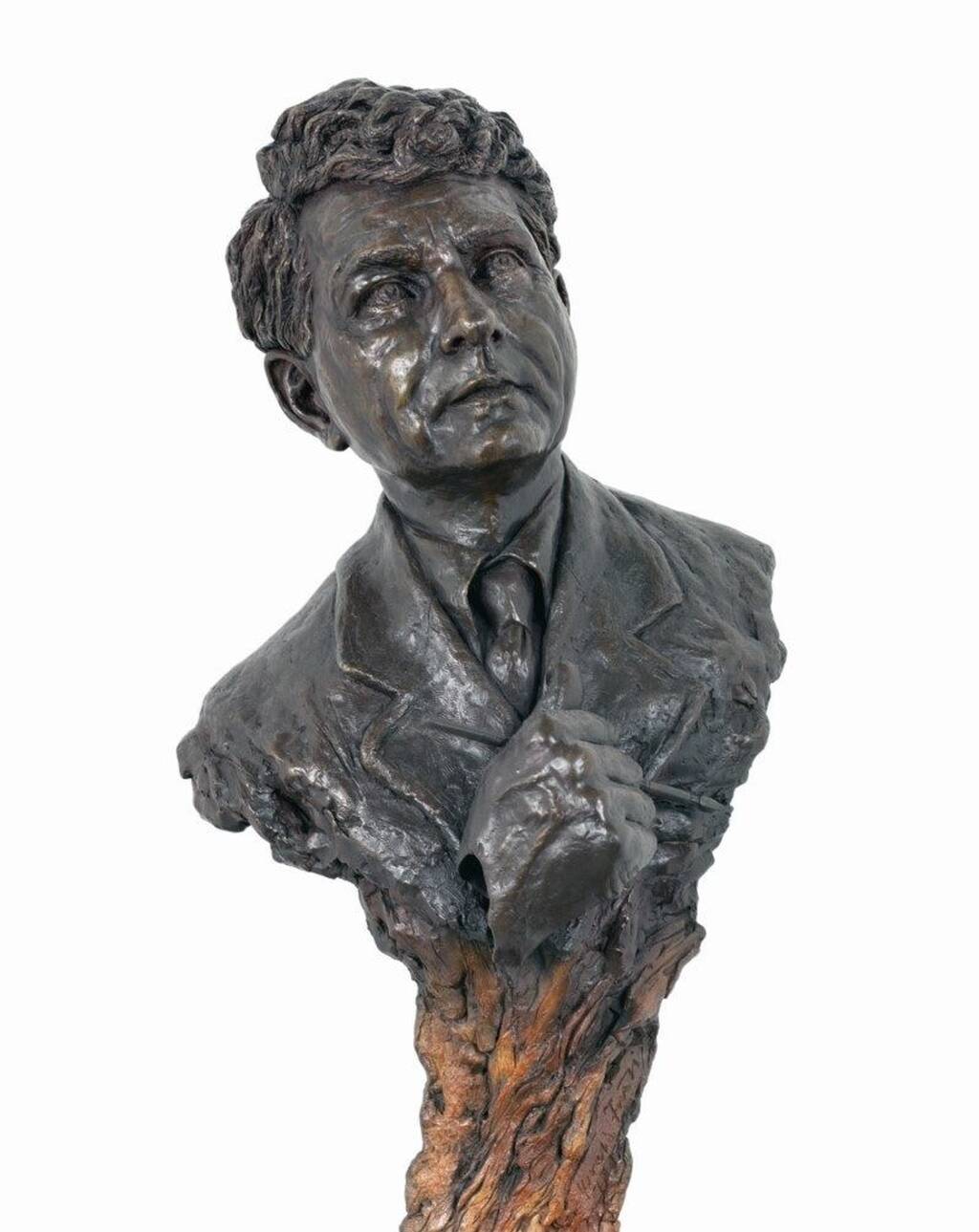 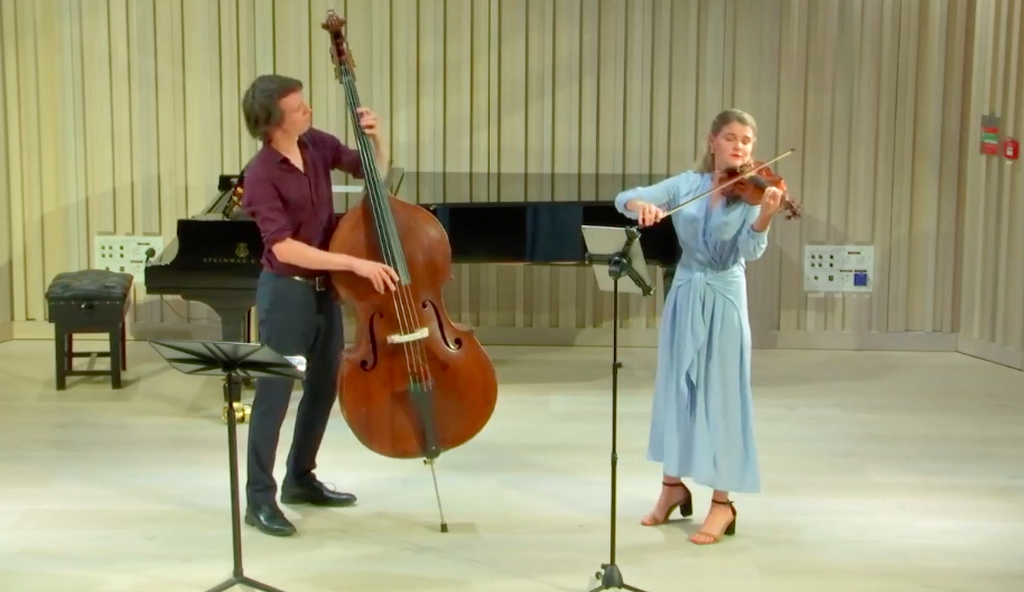 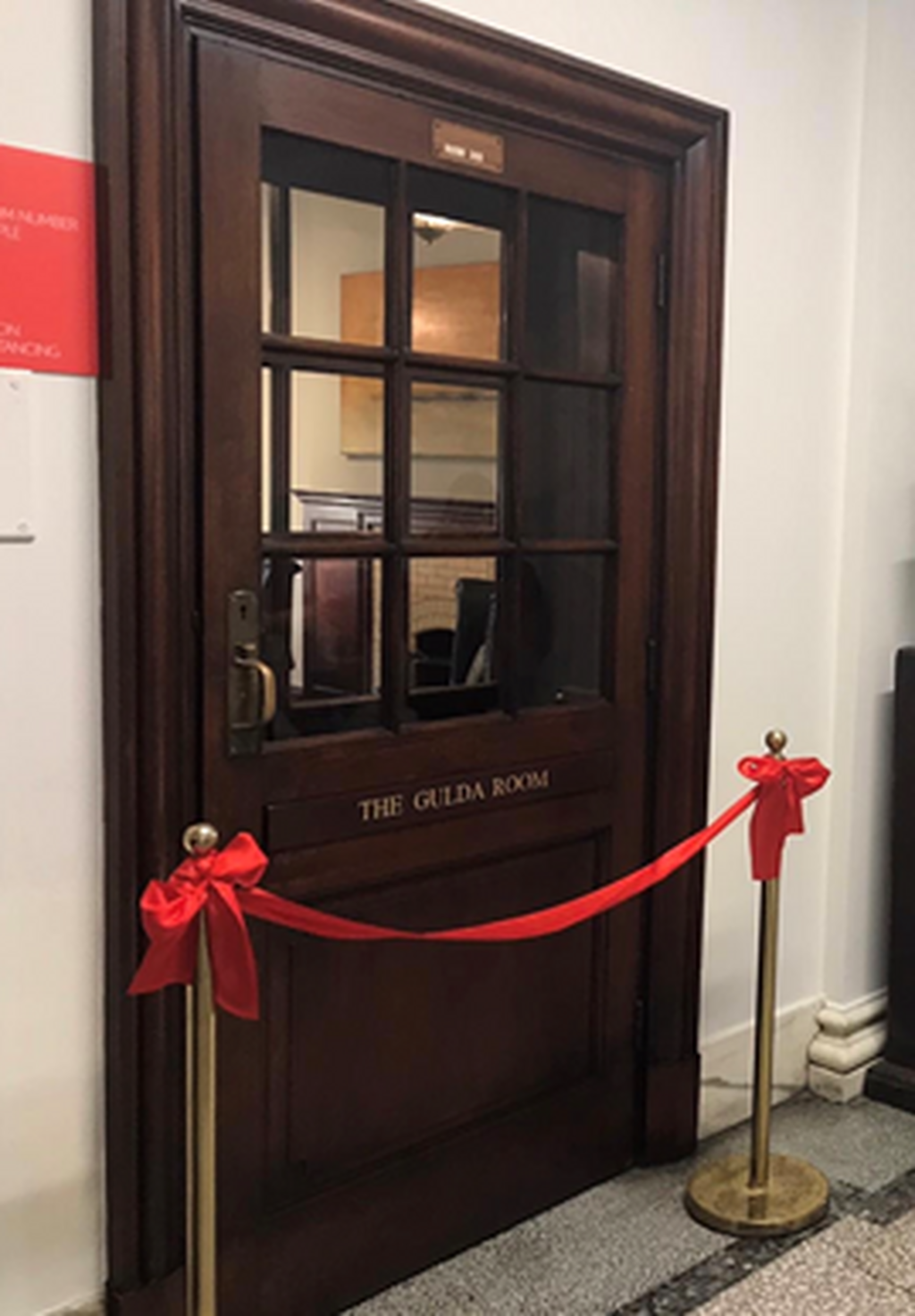