An exhibition from the House of Austrian History, in partnership with the Royal Academy of Music Museum. 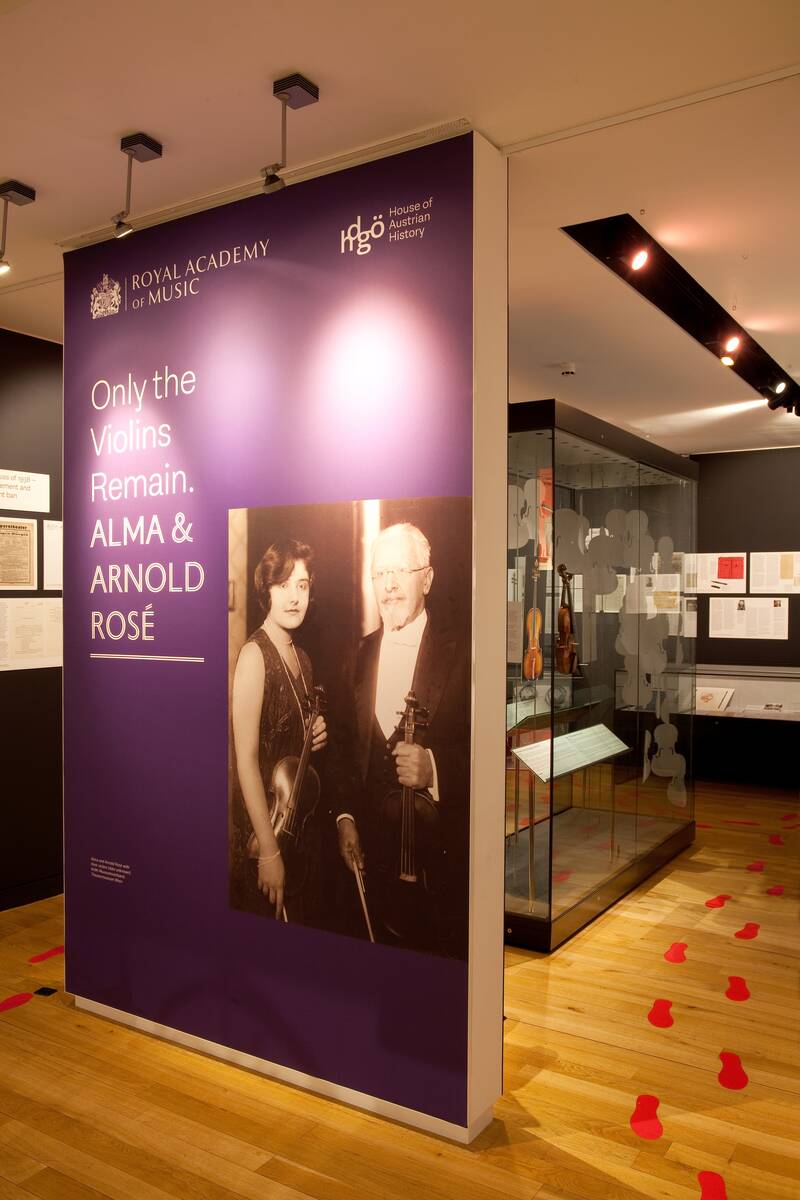 The story of a father and daughter – icons of Austrian musical life – whose careers were cut short by the Nazis. Arnold fled to London but Alma perished in Auschwitz-Birkenau concentration camp, where she had become the conductor of the Women’s Orchestra.

Arnold Rosé was the leader of the Vienna State Opera Orchestra and the Rosé Quartet, and an honorary member of the Vienna Philharmonic; Alma had a promising solo career and formed her own female orchestra, the Wiener Walzermädeln, who toured Europe to great acclaim.

In 1938 the Anschluss – the annexation of Austria into Germany – changed their lives. Over 66,000 Austrians did not survive the Shoah; Alma Rosé was one of them. She saved the lives of many women prisoners in Auschwitz-Birkenau before perishing in the camp. 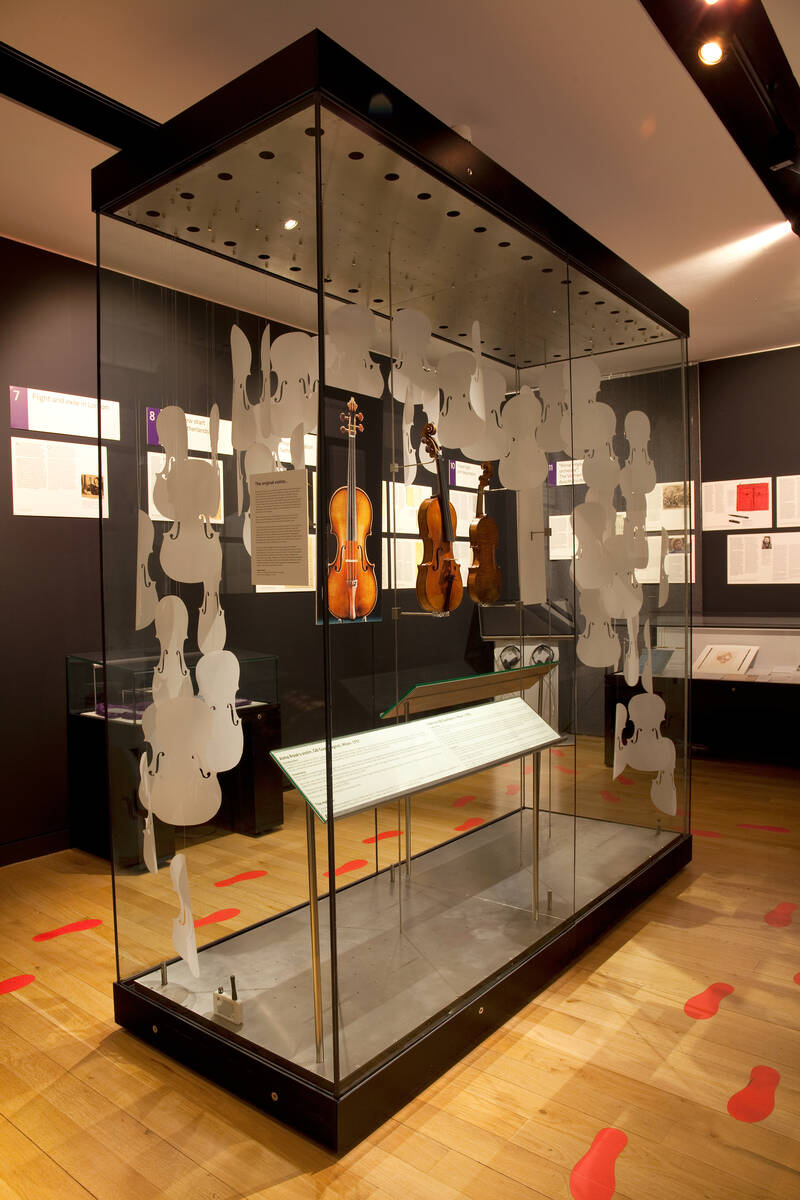 Today, their violins carry their legacy and can be heard in major concert halls around the world. On display in the exhibition are two violins from the Academy collection by the same makers and of similar age: the ‘Maurin’ Stradivari, 1718 and a Guadagnini, 1755.

The exhibition also includes items on loan from the Jewish Museum London, touching on the story of those who fled to London before and during the Anschluss.

The exhibition text is in German and English, with images reproduced from many other collections. Also on display are images from the Academy’s Menuhin Collection, with information about National Holocaust Memorial Day. 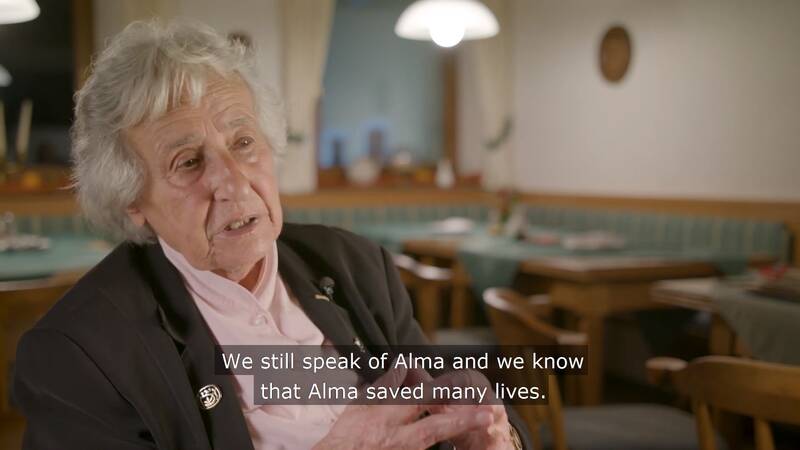 Anita Lasker-Wallfisch and her memories of Alma Rosé

Anita Lasker-Wallfisch and her memories of Alma Rosé 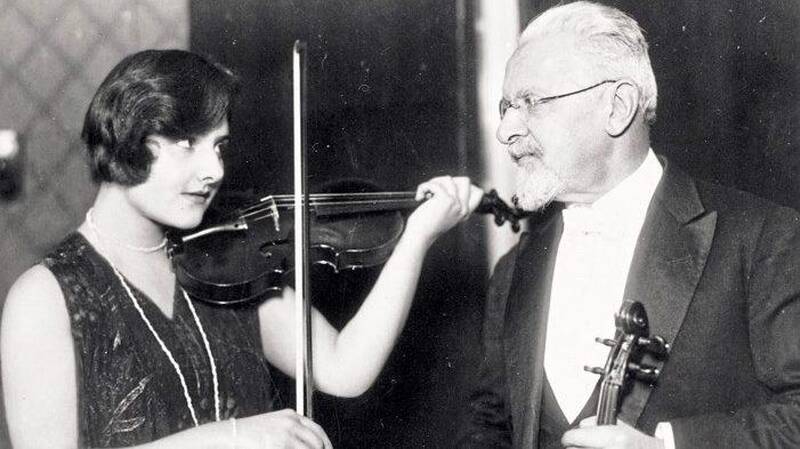